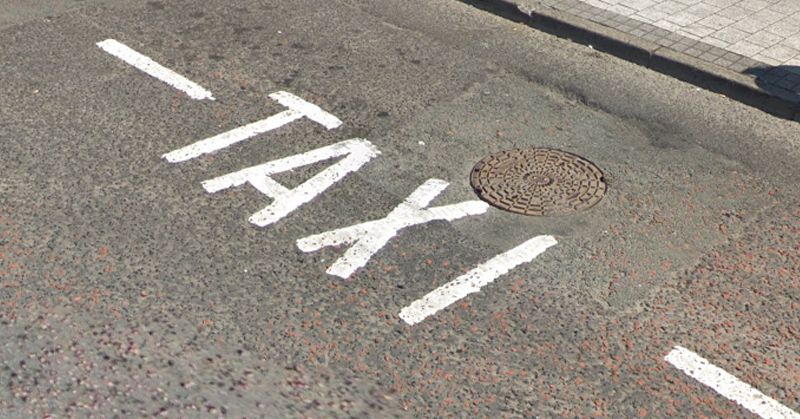 Letterkenny’s taxi bye-laws are being reviewed amid calls for the location of some ranks to be changed in the town centre.

Fianna Fáil Councillor Ciaran Brogan has asked the council to review the designated taxi ranks, taking the changing needs of the town into consideration.

Cllr Brogan told this week’s sitting of the Letterkenny-Milford Municipal District that the location of some ranks is now problematic. He said that some businesses have been affected by taxis parked outside their doors and customers are unable to get in as a result.

Cllr Brogan has asked the council to look at the entire area of transport in Letterkenny and engage with the National Transport Authority for solutions. He added that the Town Bus Service and calls for a new transport hub should also be brought to the table.

Independent Cllr Kevin Bradley back the motion and said: “You only have to drive around the town to see taxis are affecting businesses and affecting themselves so it’s not working out.”