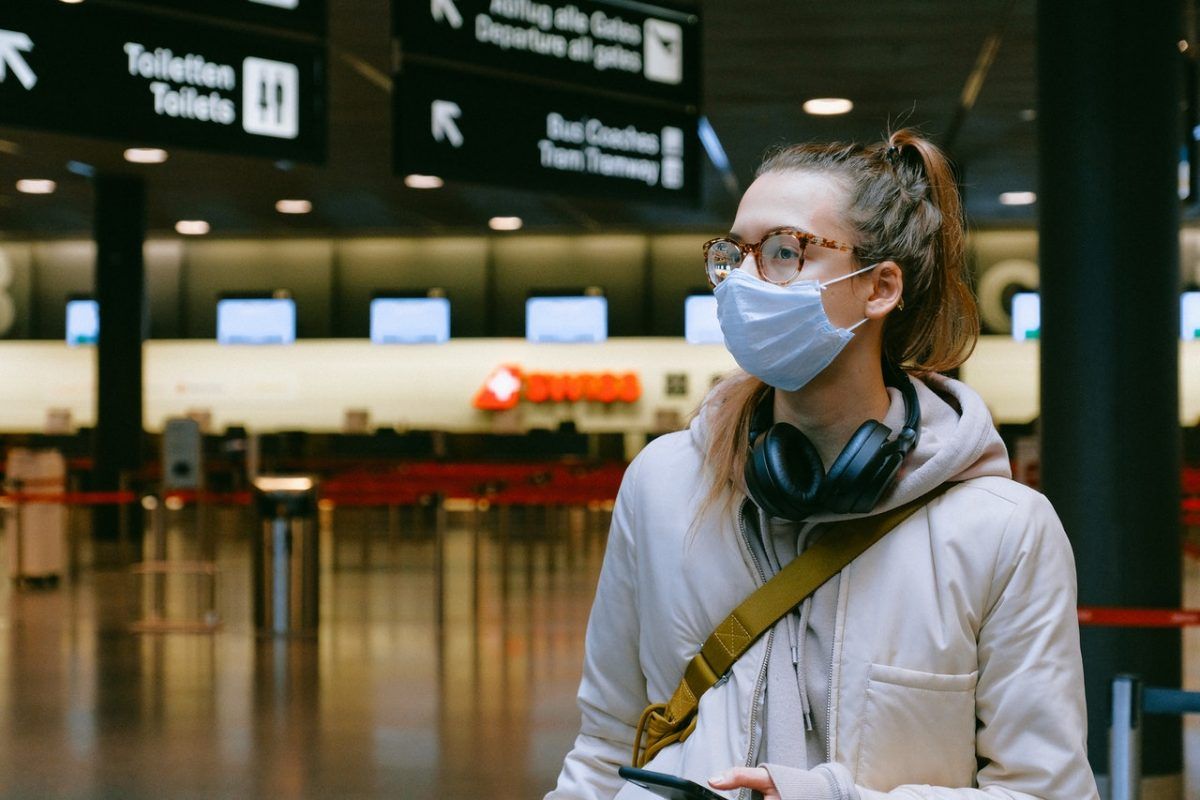 The government has published a new ‘Green List’ of countries where Irish people can travel without having to restrict their movements on return.

The list, effective from Monday 21st September, will be reduced to seven countries:

Five of the counties (Cyprus, Finland, Iceland, Latvia and Lithuania) currently have quarantine restrictions on people arriving from other jurisdictions, including Ireland.

The current Green List expires at midnight on Sunday. Italy, Greece, Hungary, Norway, Slovakia, Greenland and Estonia are on the current list but will be removed from next week.

The Department of Foreign Affairs and Trade said the general advice is to avoid non-essential travel (including to Great Britain but not to Northern Ireland), other than to countries on the ‘Green List’  where the advice is to take normal precautions.

Anyone entering Ireland from a country that is not on the Green List (or Northern Ireland) is asked to restrict their movements for 14 days. Restricting your movements means staying indoors in one location and avoiding contact with other people and social situations as much as possible.