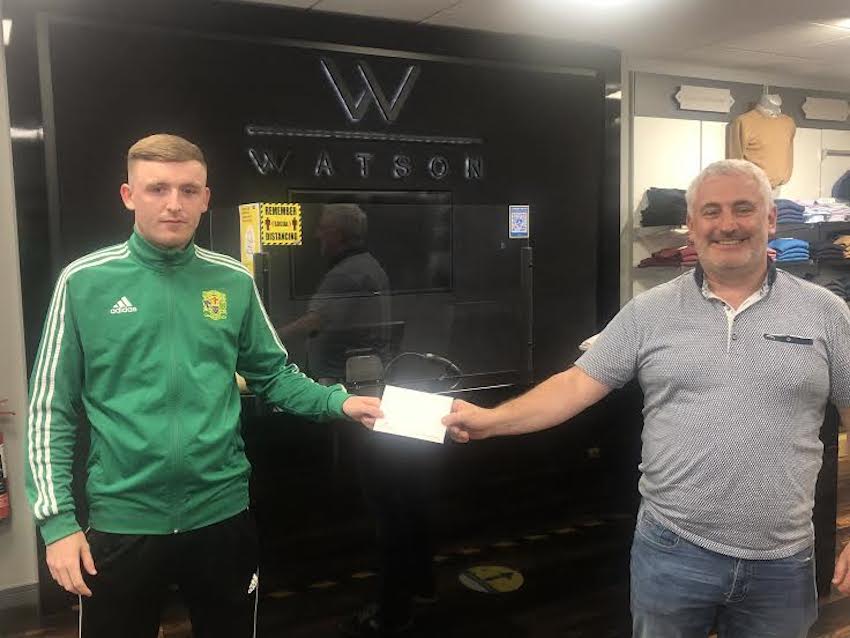 BONAGEE United’s Ryan Rainey has been named as the Watson Menswear Ulster Senior League Player of the Year.

Rainey was chosen by the USL managers, who each had a vote to select the winner.

The former Wolverhampton Wanderers youth was in superb form through the lengthened Covid-interrupted campaign and has been given the top individual gong.

Rainey was signed back by his home club Bonagee after returning home from Wolves and his class had been evident for Jason Gibson’s team. In the recent Donegal News USL League Cup final, Rainey scored a cracking opener as Bonagee defeated Letterkenny Rovers 3-2.

“It was great to end the season with a trophy, but we want to kick on now,” Rainey said.

“We’ve been building nicely in the last couple of seasons. It was a strange season with having to take a few months off, but it was nice to win the Cup final.

“We’re making good progress and Jason is working hard to get us to challenge Cockhill for the League. That has to be our next goal after winning the Knockalla Cup last season and the League Cup this season.” 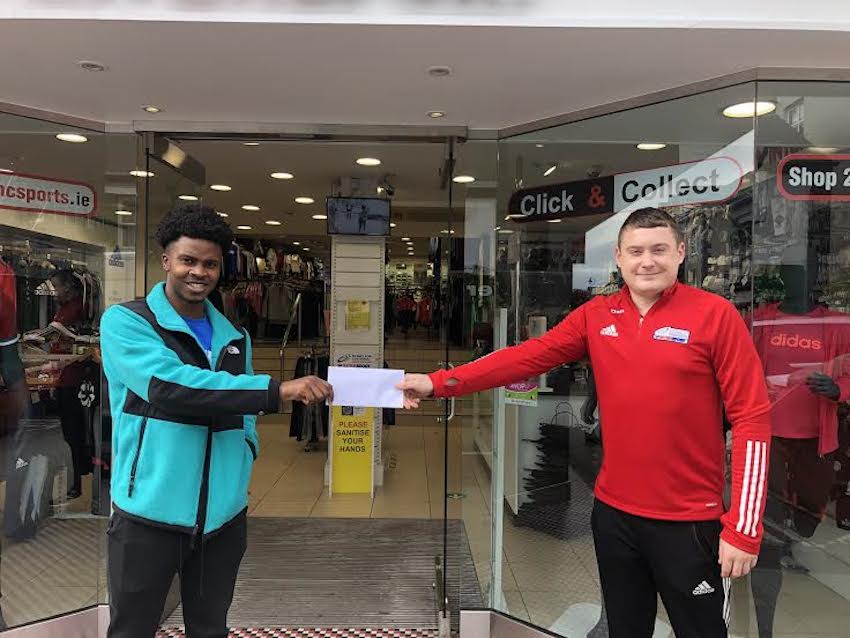 Rainey bagged eight League goals over the season and has been enjoying his football since returning to Dry Arch Park.

He said: “I’ve been playing higher up the pitch this season and I’m definitely enjoying it.

“I always played more defensive before. I’m playing forward now with freedom and am enjoying it. Chipping in with goals is important and I want to help the team as much as I can.

“As a squad now we have to keep improving and keep building.”

Rovers goal ace Banda was the USL’s top scorer in the 2019/20 season and the Letterkenny Rovers player is looking forward to the re-start of action under new boss Danny McConnell.

Banda said: “I love scoring goals and that’s what I love playing football for.

“We lost the two Cup finals (to Bonagee in the League Cup and Derry City Reserves in the Knockalla) but we’re looking forward to Danny coming in as the manager now. We have been close in the League in the last few season and that’s what we want to do every season, win the League.”