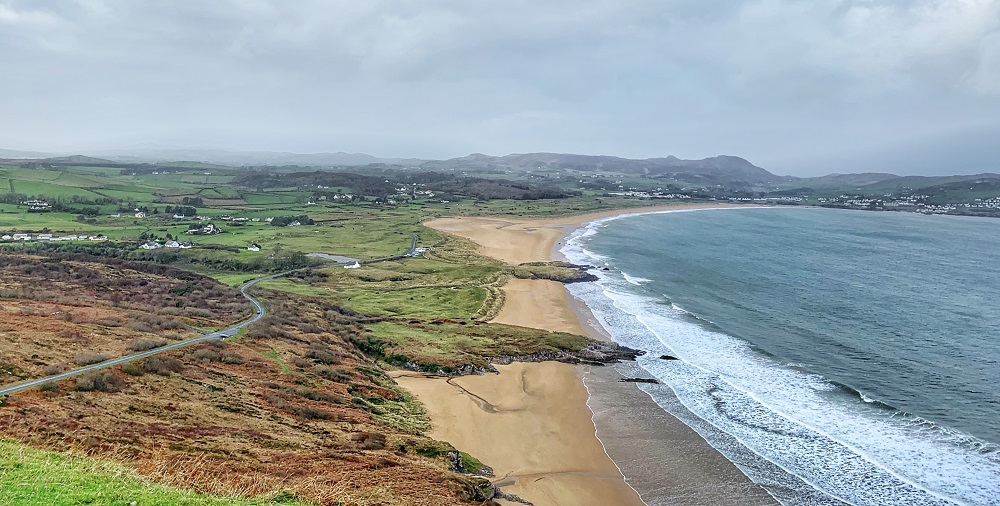 A county councillor has called for funding for crash barriers in two dangerous areas of North Donegal.

Cllr Liam Blaney raised a motion with the Letterkenny-Milford Municipal District this week to highlight the need for new crash barriers on the Kerrykeel to Milford road and at Knockalla in Portsalon.

Cllr Blaney told the council that a local engineer has declared the existing crash barrier between Milford and Kerrykeel as “not fit for purpose”. The cost for replacing this barrier is €75,000, Cllr Blaney was told, and there is no budget available for the works.

Cllr Blaney also highlighted a recent accident at Knockalla in August. A car reportedly ran off the road on a section above what’s known as the Poitin Caves.

“A car ran off, with somebody in it, down the embankment about 100ft. It was lucky it didn’t get further because there was a huge drop further down,” Cllr Blaney said.

Cllr Blaney said that he wanted to make a special plea for the funding in the hope that it is secured in time “before something serious does happen”.

The Letterkenny-Milford Roads department responded to say there is no specific fund established for barriers on non-national roads and the funds must be sourced from council maintenance money.

“We will continue to seek any opportunities that become available for funding of these barriers,” the department said.