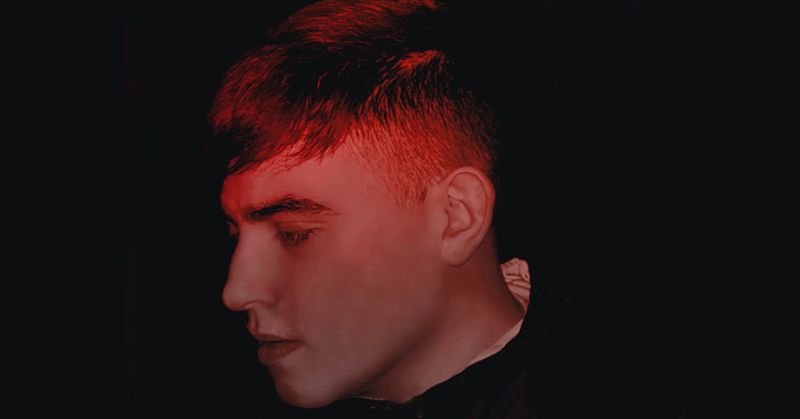 Donegal DJ Christian McDaid, aka Modeā, is making a lot of noise despite the name of his new EP ‘Silence’, out today.

The 18-year-old from Newtowncunningham is blazing a trail in the techno scene as he drops his first record with UK label We Are The Brave.

Modeā has been hailed as the latest protege of techno heavyweight Alan Fitzpatrick, founder of We Are The Brave.

The young Irish producer became the new kid with the label earlier this year on their second compilation album. He is stepping up again with his ‘Silence’ EP, which contains four hefty cuts guaranteed to turn some heads in the scene.

Modeā is quickly becoming a household name amongst his Irish peers and has already established himself as ‘one to watch’ in the scene.

Starting his musical journey in his early teenage years, Modeā has developed a sound like no other. He was first inspired by trance DJ Tiesto when he heard his song ‘Adagio for String’ on television, and went on to complete a FETAC production course with a distinction in 2015.

With a string of upcoming releases on techno’s finest records labels, Cristian’s talents haven’t gone unnoticed. 2020 sees him move from strength to strength, solidifying his position as the new kid on Alan Fitzpatrick’s infamous We Are The Brave imprint.

The full 4 track EP is out this Friday. Pre-Order or Pre-Save the stream of ‘Silence’ EP here.

Get a first listen here: