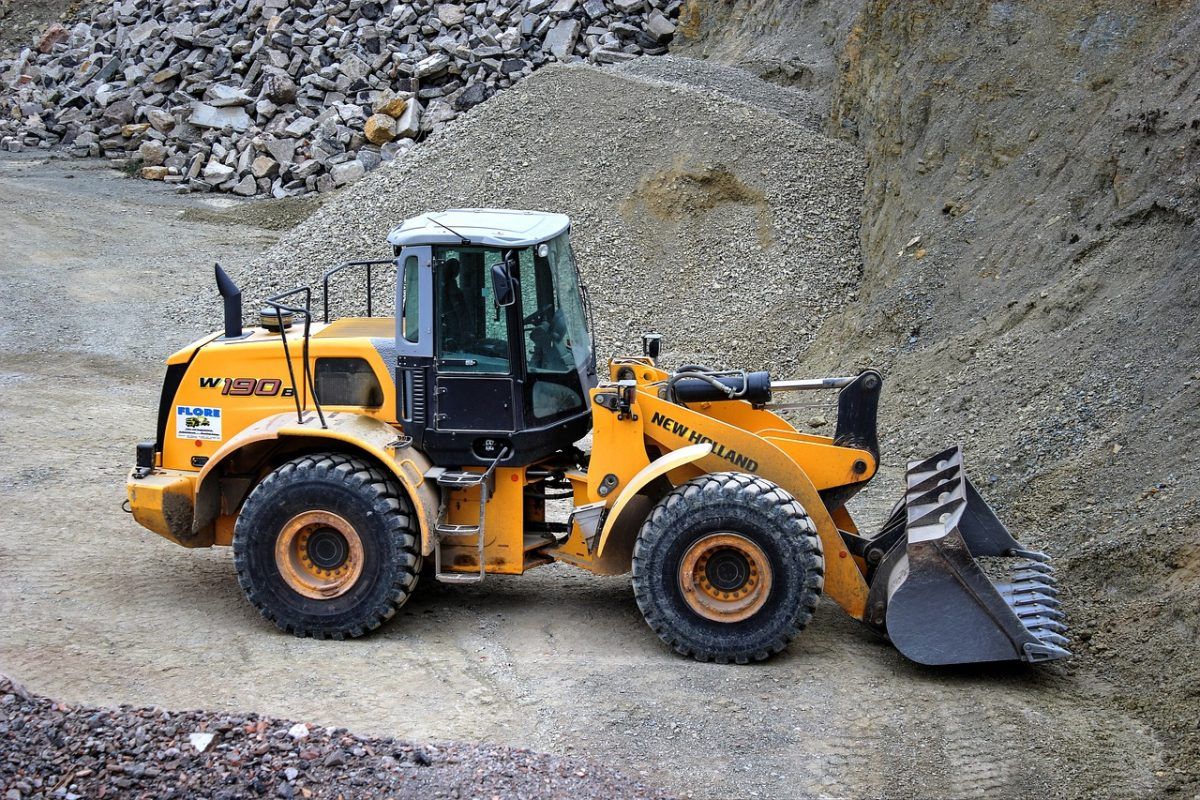 Councillors in the Letterkenny-Milford area have been asked to place a special focus on issues facing the local quarry sector.

Quarry owners have been coming up against serious issues regarding licensing, Councillor Michael McBride has said, and he has encouraged his fellow councillors to think about future infrastructure projects.

Cllr McBride told this week’s sitting of the Letterkenny-Milford Municipal District that he has heard from quarry operators who are trying to cooperate with planning, but they feel they are not being heard and are being taken to court “too quickly”. “I know there are two sides to every story,” Cllr McBride added.

Cllr McBride urged councillors to hold a meeting to ensure there will be an adequate supply of new stone available locally for all types of business.

“I don’t want us to be sitting in a situation in 5-10 years’ time where there are major infrastructure projects going on and to see lorries coming across the border with loads of stone, or travelling long distances which would add greatly to the cost of material and projects. We have to think about our youth and their future employment.

“We have to ensure that, where possible, we work with quarry operators so that the supply of material will be on our doorstep. There’s one thing we’re not short of in Donegal and that’s stone.”