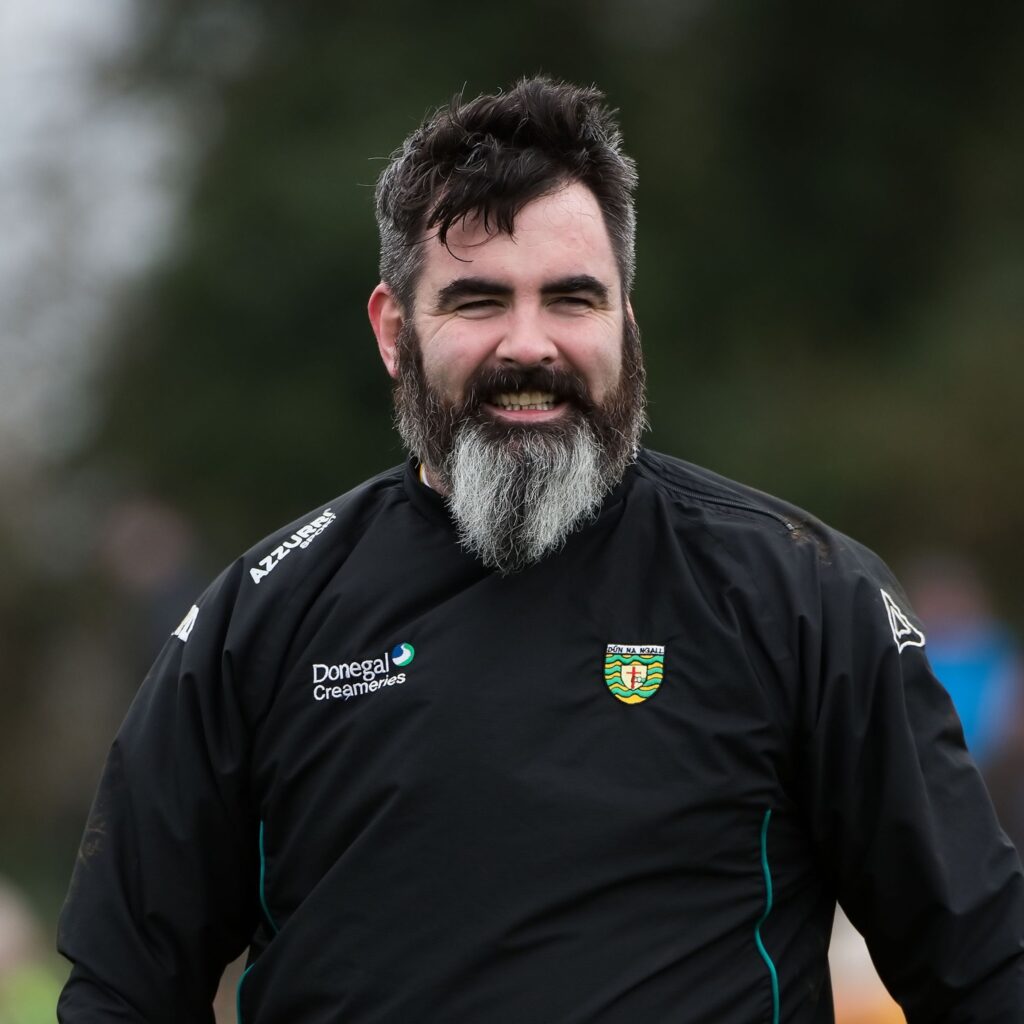 PAUL DURCAN has won club championships here in his native Donegal and in Dublin but this afternoon he was out of luck in the Sligo SFC final.

The 2012 All-Ireland winning goalkeeper is currently living in Sligo and this afternoon at Markievicz Park was in goal for Drumcliffe-Rosses Point in their first ever SFC final, a 1-14 to 1-11 loss at the hands of Tourlestrane, who won a fifth crown on the bounce.

Tourlestrane were 0-7 to 0-4 up at half-time and  Drumcliffe-Rosses Point got themselves back to within two points.

Durcan, from Donegal town, was a 2003 SFC winner with his native Four Masters and then in 2015 lifted the Dublin and Leinster crowns with Ballyboden-St Enda’s, who went onto win the 2016 All-Ireland club championships.