written by Alan Foley September 20, 2020
Dungloe’s hurlers have a JHC final to look forward to in this, their first year in existence, having defeated Setanta in an entertaining semi-final in the O’Donnell Park sunshine yesterday.
Dungloe 2-16 Setanta 0-16
Dungloe GAA are competing in their first hurling championship this year at adult  level having worked at underage over the last 10 years with Gaoth Dobhair , Naomh Mhuire and Na Rossa to develop underage hurlers. 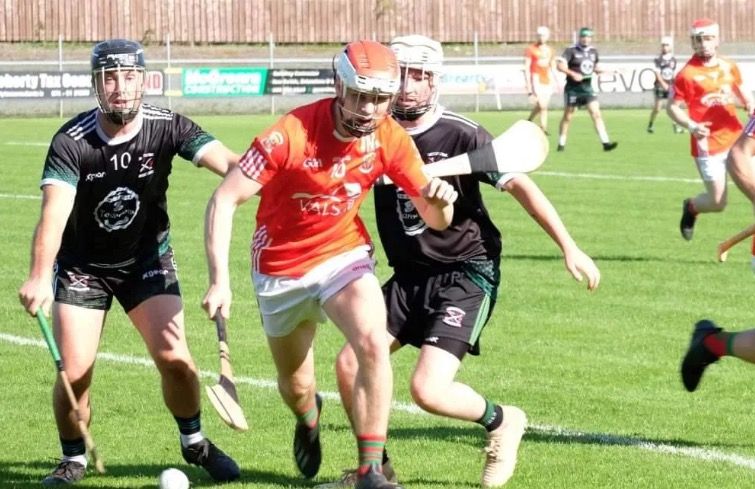 Photos by TECHIE2U
Well supported, between those who travelled to the game and large support online through the free stream with over 4,000 people having watched the steam, which showed the level of interest in the game.
Tough, hard and fast hurling with a great opponent in Setanta Hurling Club to quarter given by either side. In a tight contest in the first half, Dungloe scored two early goals through Shane McGee, who got 1-4 in all, and John Boyle, to pull 10 points clear in the second half. Richie Ryan’s nine points in all were crucial. 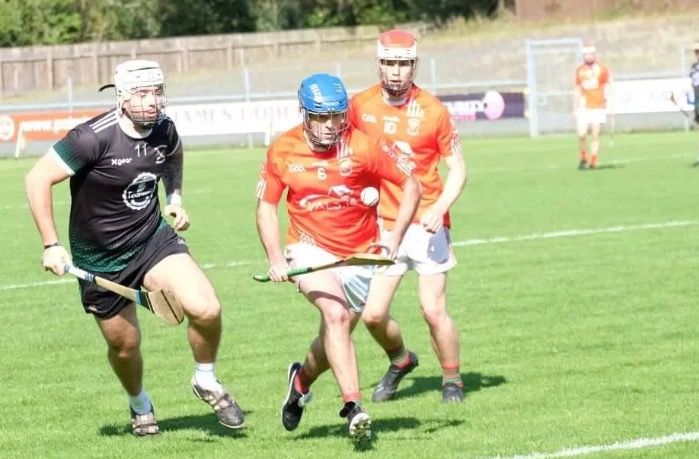 There was a great comeback by Setanta to bring it back to six points with the opportunities to reduce it further. A number of fantastic saves from Dungloe’s John Doyle and tenacious defending got Dungloe over the line as Setanta took control at midfield. There were some really promising hurlers on both sides and the future looks bright.
Aodh Ruadh meet Carndonagh this afternoon in Ballybofey in the second of the semi-finals.
Dungloe’s scorers on the day were John Boyle 0-1 Shaun McGee 1-4 Chris Boyle 1-0 Brendan Boyle 0-1 Maritin Mannion 0-1 Ritchie Ryan 0-9. 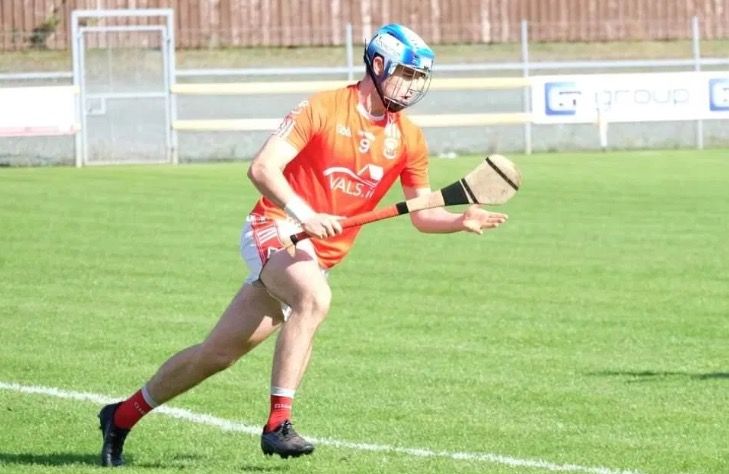