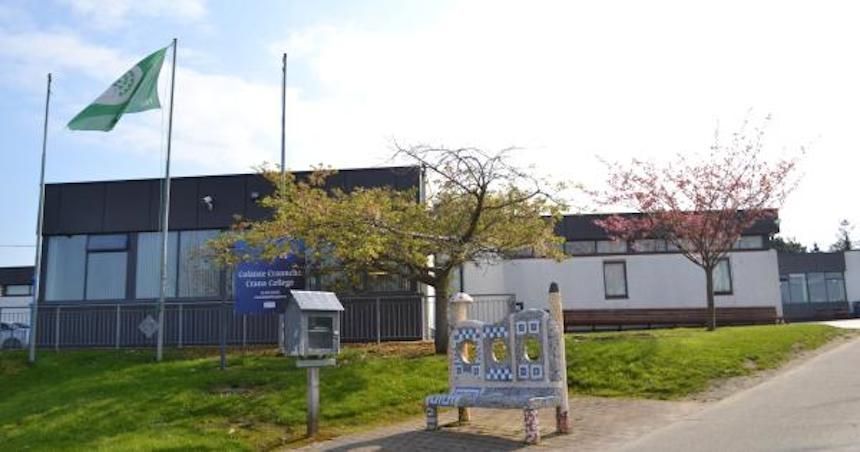 DONEGAL TD Pádraig Mac Lochlainn has again called on the Department of Education to secure the land for the new Buncrana school campuses ‘by whatever means necessary’.

He slammed the ongoing failure to secure the land as “intolerable”.

“For years now, I have called on various governments and the Department of Education to secure the land required for the new school campuses in Buncrana by whatever means necessary, including compulsory purchase orders (CPOs),” he said.

“Our local community has watched on in dismay as site after site has been lost due to a lack of decisiveness by various governments and the Department of Education.”

In a Tweet yesterday, Crana College pointed out that October 1 will mark the 25th anniversary of them being promised a new school.

Crana College said: ‘In that time there have been 9 governments & 14 ministers of education. So far,no results,no answers,no action. Stand up and be counted in your leadership roles.’

Deputy Mac Lochlainn said: “We are told that they have identified suitable sites in various locations around the town but that they couldn’t agree on a price. So why did they not move to a CPO? These delays are intolerable.

“I am again calling on the Department of Education to commence a CPO immediately if they can’t agree a price with the relevant landowners. This sorry saga of delays has to be brought to an end.

“This is an emergency for the teachers and students and long past time that the Department and the government responded in kind.”