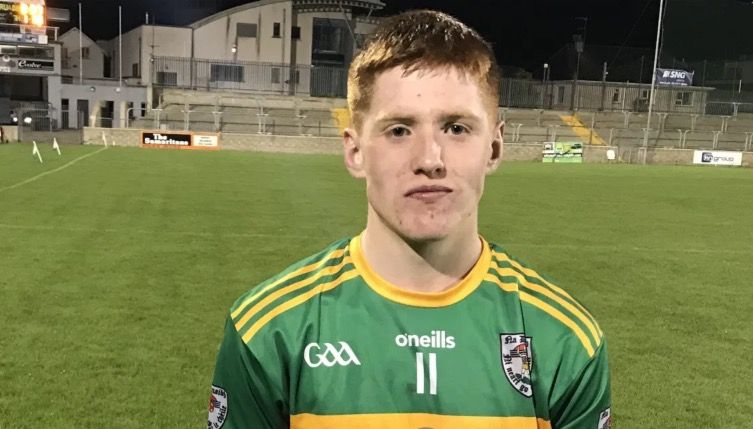 Listen: Johnny McGroddy content to see Downings over the line in JFC semi-final

Downings are back knocking on the door in the Donegal JFC with Johnny McGroddy top-scoring in their victory over Moville at MacCumhaill Park last night.

A 1-10 to 0-7 win means Downings await the winners of the second semi-final between Letterkenny Gaels and St Mary’s Convoy.

McGroddy was glad his team got over the line having laid the foundations late in the first half and into the third quarter. He spoke to Charlie Collins.