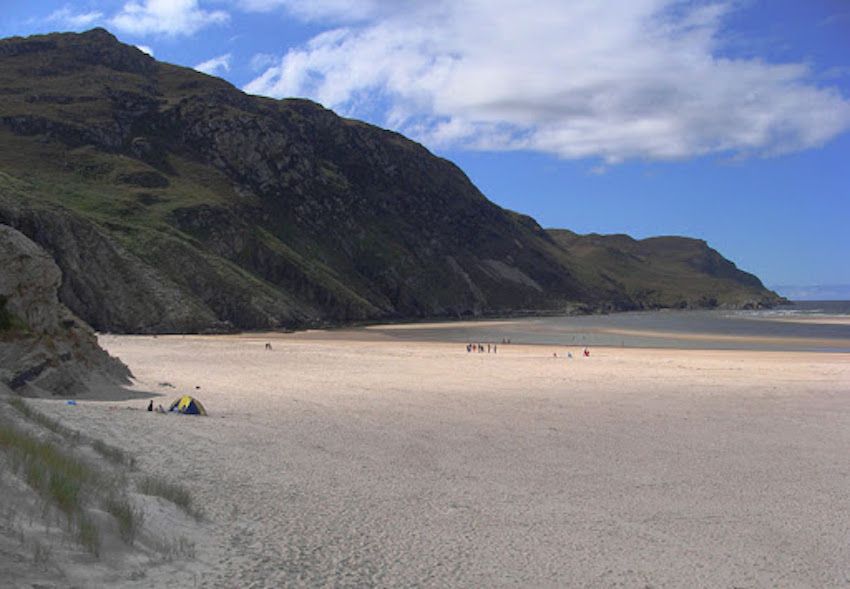 A MAN has died in a drowning incident in Donegal.

It is understood that a man was airlifted to hospital after a dinghy capsized and he passed away a short time later.

“Gardaí in Letterkenny are investigating the drowning of a man (45 years) that occurred this afternoon, Saturday 19th September, 2020 at approximately 2.30pm at Maghera Beach, Ardara, Co. Donegal,” a Garda spokesperson told Donegal Daily.

“Irish Coast Guard Rescue 118 recovered the man and he was taken to shore and transferred to Letterkenny University Hospital in critical condition. He was pronounced dead at 4pm.

“Investigations ongoing and a file will be prepared for the Coroners Court.”