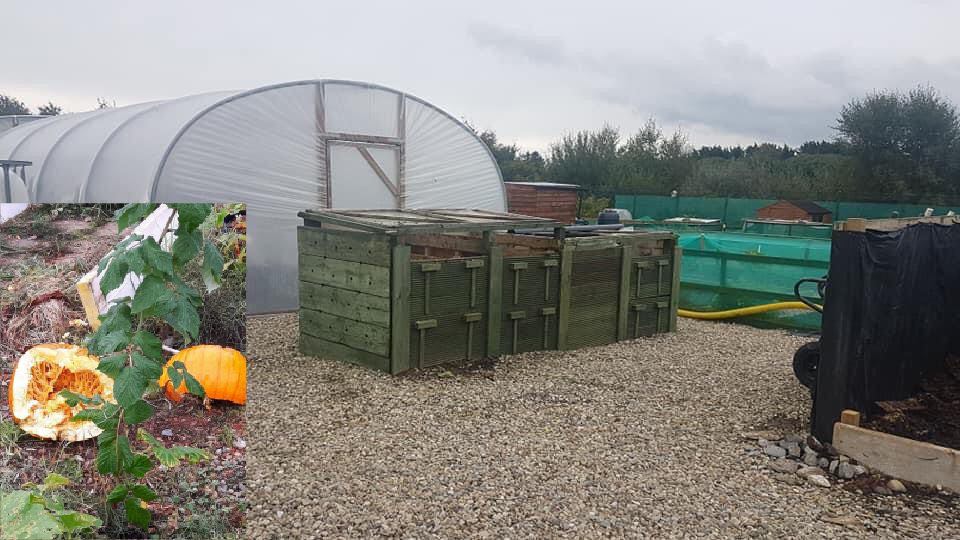 A COMMUNITY garden project in Donegal was subjected to vandalism last night.

The Lifford Community Garden was set up as a voluntary group with two poly tunnels and allotment plots maintained by a group of locals.

Overnight, a number of allotments were entered and on-site equipment was used to smash pumpkins, which have been growing over a number of months.

Children and grandchildren of the local gardeners had been eagerly monitoring the progress over the last few months.

“Some very disappointed children this morning for Halloween and some very upset gardeners,” the Lifford Community Garden group said.

“Months of growing and nurturing these plants to reach full size and some individuals found it this funny to destroy children/grandchildren’s hard work.

The group said it was heartbroken by the incident and have reported the matter to the Gardaí.