The festival is embracing the current challenges of Covid 19 by going online and providing further learning opportunities to young people in Donegal interested in film. Cinemagic have convened a range of industry professionals that will provide excellent advice to those starting out. Book now!

All hosted by leading industry professionals;

These events are FREE and will be delivered online. To participate please email: [email protected]  and list the event you wish to participate in.

CINEMATOGRAPHY MASTERCLASS with Aidan Gault – Night Lighting on a Budget

CINEMATOGRAPHY MASTERCLASS with Aidan Gault – Night Lighting on a Budget

Aidan Gault is a cinematographer from Belfast and now based in Dublin. Mostly working in Commercials for brands like BMW, Audi, Jameson, Lucozade with Second unit credits in Dramas such as @Calm with Horses, “Ordinary Love,” and the successful channel five drama, “The Deceived.”

Aidan will have an open discussion regarding lighting techniques for Night interiors using practical sources as motivation, and also the concept of believable moonlight in film. Aidan will also discuss what to do in shooting Day for night scenarios with video examples of his recent work.

Growing up in Northern Ireland, Michael developed a keen interest in films from an early age. After winning a BAFTA in 2015, ‘Booglaoo and Graham’(the tale about two brothers and their pet chickens) was nominated for Best Short Film at the Oscars. Michael then went on to direct the Feature Film ‘A Patch of Fog’ starring Stephen Graham and Conleth Hill for Goldcrest and Northern Ireland Screen. In early 2017 Michael directed the 1st series of the acclaimed TV Comedy; Derry Girls, for Channel 4. It became a huge hit and was picked up for a 2nd series, with Michael directing. The series aired in 2019 and was been nominated for, and has won, numerous awards, including Best Comedy at the IFTA. Most recently, Derry Girls was nominated for Best Scripted Comedy at the BAFTA’s and has now been commissioned for a 3rd series which began filming at the end of 2019. Due to its huge success, Derry Girls has recently been bought by Netflix.

The masterclass will give insight into Michael’s directorial approach to film making in both TV and Film with open discussion and examples of his work. 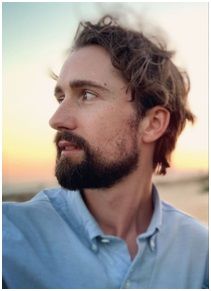 SHORT FILM PRODUCTION – From Script To Screen with Sam Nutt

SHORT FILM PRODUCTION – From Script To Screen with Sam Nutt

Originating from Northern Ireland, Sam moved to London after graduating with first-class honours in Television Production from Bournemouth University. Over the years, he has established himself as an accomplished Producer / Director – working internationally across a wide range of projects, from prime-time entertainment shows to branded content, music promo, documentary, feature film and award-winning short films. Short Films have been selected for Oscar® and BAFTA qualifying film festivals. Working with high profile talent such as Prince William & Kate, Simon Cowell, Piers Morgan, Lewis Capaldi, Ariana Grande, Little Mix and One Direction and clients including the BBC, ITV, MTV, Sony Music, Universal Music, Budweiser, Cadbury, Vans, Burger King and McDonalds, Sam has an insight to film making across many platforms.

The workshop will give an overview of the short film production process. Using recent short film, ‘Cover Track’ as a reference, we will cover everything from idea development to scripting, visual language, storyboard/pre-visualisation, process of filming a scene, working with actors to studying the edit timeline and final delivery! 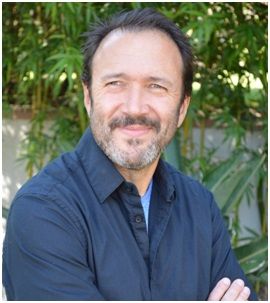 WRITING THE SCRIPT with Ryan Rowe

WRITING THE SCRIPT with Ryan Rowe

Are you an aspiring Scriptwriter and wanting to learn how to bring your script to screen? Then join LA based Ryan Rowe for a one hour online masterclass. A graduate of the UCLA Film School, Ryan has worked in film, television, and animation for over two decades. His produced film credits range from the indie cult comedy “Tapeheads” to the first (and best) “Charlie’s Angels” to “The Secret of the Wings” and “The Pirate Fairy” for Disney.

He recently co-wrote a new animated feature based on the original Carlo Collodi “Pinocchio” stories and was the head writer on a re-boot of the UK classic animated series, “The Wombles.” Currently, he is developing a streaming series with Jason T. Reed Productions (Mulan), and is a creative consultant for a new interactive children’s museum in Hangzhou, China.

The masterclass will discuss what makes for a good story and how do you write one? We’ll get into the nitty gritty of screenwriting, from the business to the craft, and then and then focus on how YOU can write YOUR story. Bring a one sentence idea! 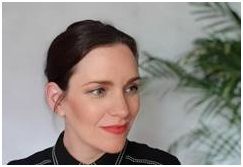 Learn from the best! Connie McGrath is an award-winning makeup artist from Holywood, Co.Down.  Her career in makeup began in Melbourne, Australia in 2013 working at an FX studio, creating and applying makeup effects for film. Working across multiple platforms in the industry over the last decade has helped shape her artistic and versatile approach to the art-form. Visit her website to see some of her fantastic work! www.deadlyfx.co.uk

A live 1 hr workshop on how to create wounds using Ben Nye Nose and Scar wax and bruising and colour theory, using the Kryolan bruise wheel, (or eyeshadow)!

The above materials can be ordered from Tilt Professional Makeup online

The materials listed can be purchased on Amazon. 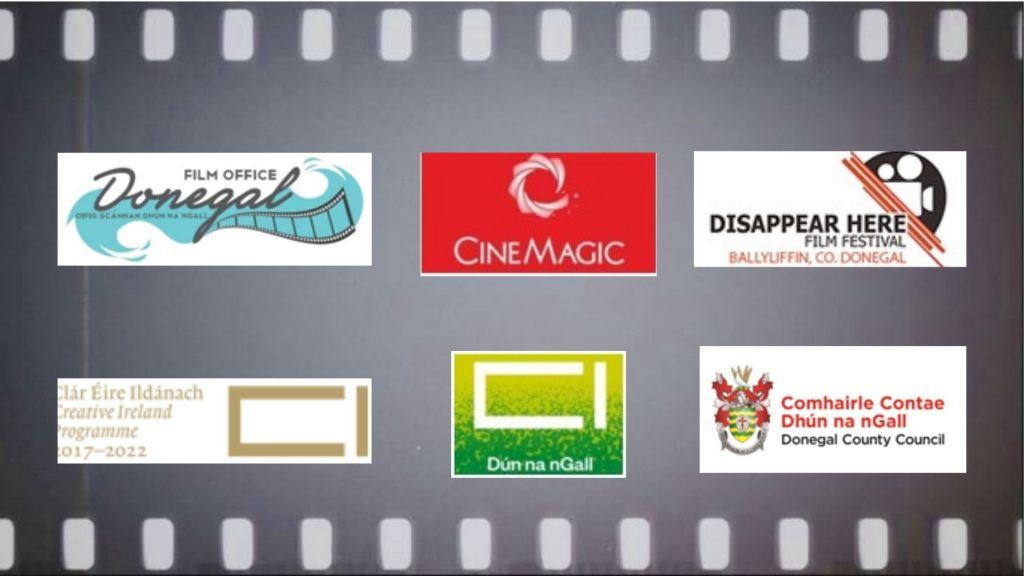