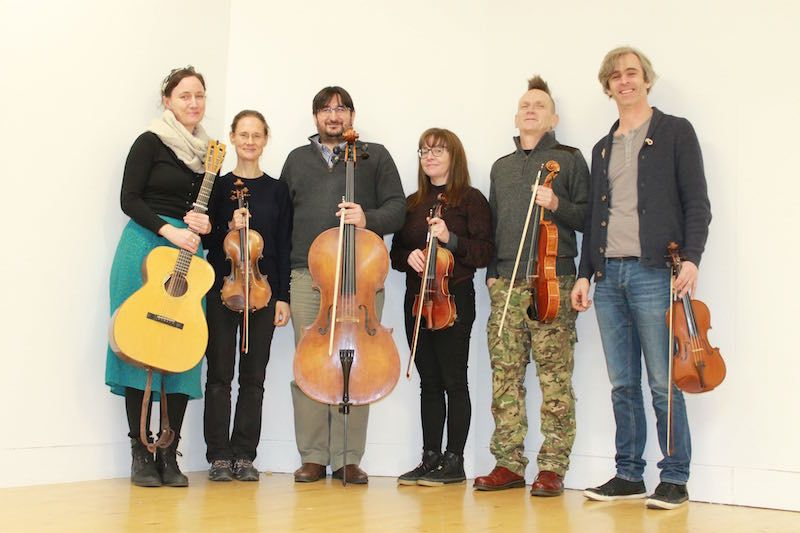 Over the past 20 years, the Donegal Bay and Blue Stacks Festival – an initiative of Donegal County Council’s Culture Division – has supported artists and engaged communities throughout South and South West Donegal with the best of theatre, music of all kinds, arts for young folk, visual arts, crafts, spectacle and literary events.

This year’s event however, will be a very different kind of festival, as it adapts to the changing Covid 19 situation and rises to the challenges placed before it.

“In this regard, our partner artists and venues have not been found wanting’, explained County Donegal Arts Officer, Traolach Ó Fionnáin.

‘They have come together to create a wonderful blend of live and online events that will showcase newly created work, give fresh platforms to old favourites and provide new ways for our communities to access and enjoy the best of arts and entertainment, as the evenings draw in. For that we are hugely indebted to them, and we appreciate their efforts greatly.’

The Festival will take place from Friday, September 25 to Sunday, October 18. Live performances will take place at the Abbey Arts and Cultural Centre, Ballyshannon and the Balor Arts Centre, Ballybofey, while online events may be easily accessed via the festival website www.donegalbaybluestacks.com 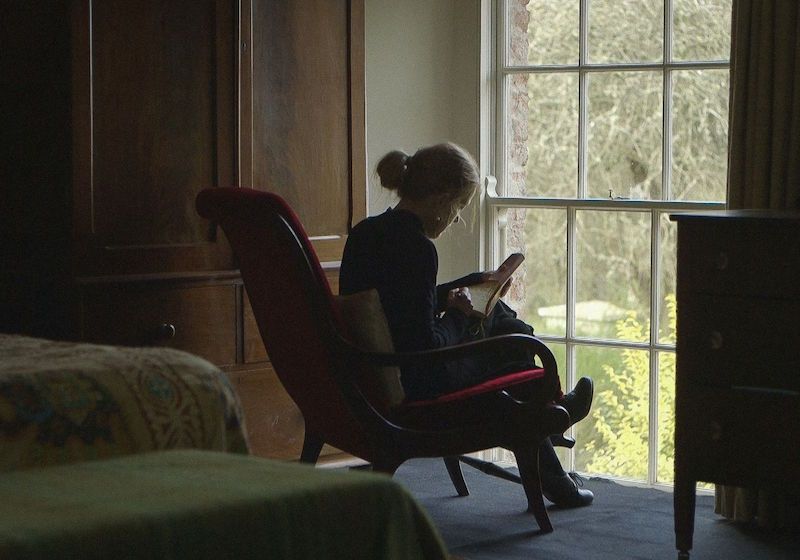 The festival is delighted that its live programme will include three, first time performances of brand new works – Margaret Hannon’s Sister Black, Kate O’Callaghan’s Small Behaviours-Songs from A Witness Statement and Brian Walsh’s My Wife, Her Cat and Other Stuff, which will be performed by Conal Gallen. The programme also includes a first-time-outside-of-Dublin performance by Rosemary Lynch of her fabulous show Zandra, Queen of Jazz – based on the life and times of Alexandra Mitchell, late of Coolmore House, Rossnowlagh.

The online programme is headlined by Maura Logue and David Ison’s new four part drama series, Drumshee Days, in which cloakroom attendant Nora Gallagher, invites us to share her sunlit memories of dances at Drumshee Parish Hall. The series will be broadcast every Friday night over the festival at 7.00pm. 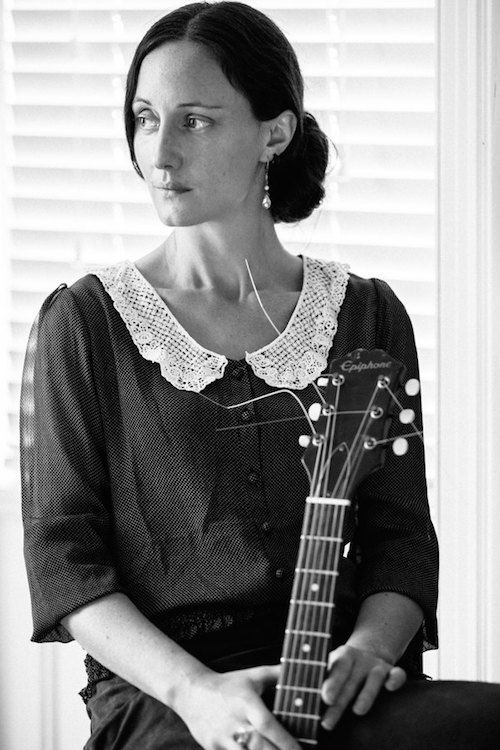 Further online programming will include, from Treehouse productions, a series of four filmed performances by artists from the North West – Mirenda Rosenberg and Alan Finan from Donegal, with Aoife Boyle (Reevah) and Connor McGowan (Ego The Jackal) from Derry, which will go out on Tuesday nights during the festival.

In addition, the trio of artists behind the annual Mountchasrles Opera Festival – Deborah Cunningham, Paul Martin and Evan McGarrigle – will present an evening of classic arias, duets and popular songs, in a pre-recorded online broadcast from the beautiful Garden Suite at Harvey’s Point Hotel, Lough Eske, on Sunday night, October 4.

Three of Donegal’s best-loved drama groups will also present at the festival this year. First on stage will be Ballyshannon Drama Society with two One Act Plays – Agnes Adam’s ‘A Bit Of Land’ and John McKenna’s ‘Faint Voices’ – both of which can be seen at the Abbey Arts Centre on Wednesday and Thursday, October 7-8, while Butt Drama Circle will present three brand new comedy One Acts – written by Bernie Thompson and Shaun Byrne – nightly at the Balor Arts Centre from Wednesday to Saturday, October 14-17. Donegal Drama Circle will round off the programme with their production of Marie Jones’ hugely successful, always topical, A Night In November, to be performed by Christian Carbin at the Abbey Arts Centre on Friday, October 16th. 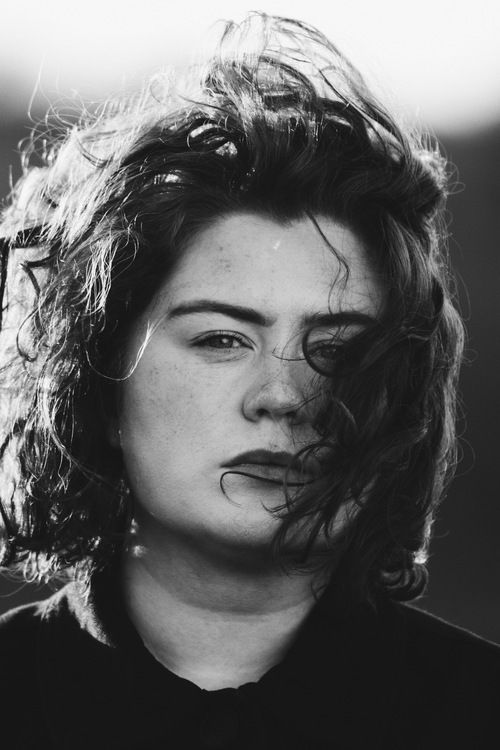 Processed with VSCO with b5 preset 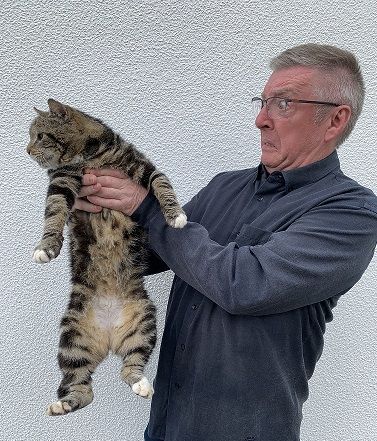