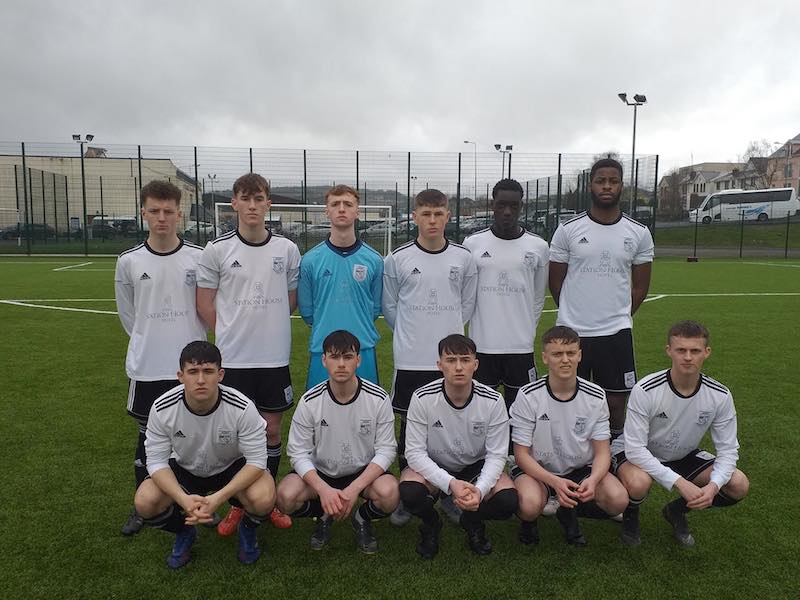 THE draws for the semi finals of the Donegal Youth League competitions has been made.

These will all be scheduled for early October with full details to be confirmed.

Lagan Harps v Drumkeen United in the quarter final of Colin Breslin Cup is to be played this Sunday, September 27, at 4pm