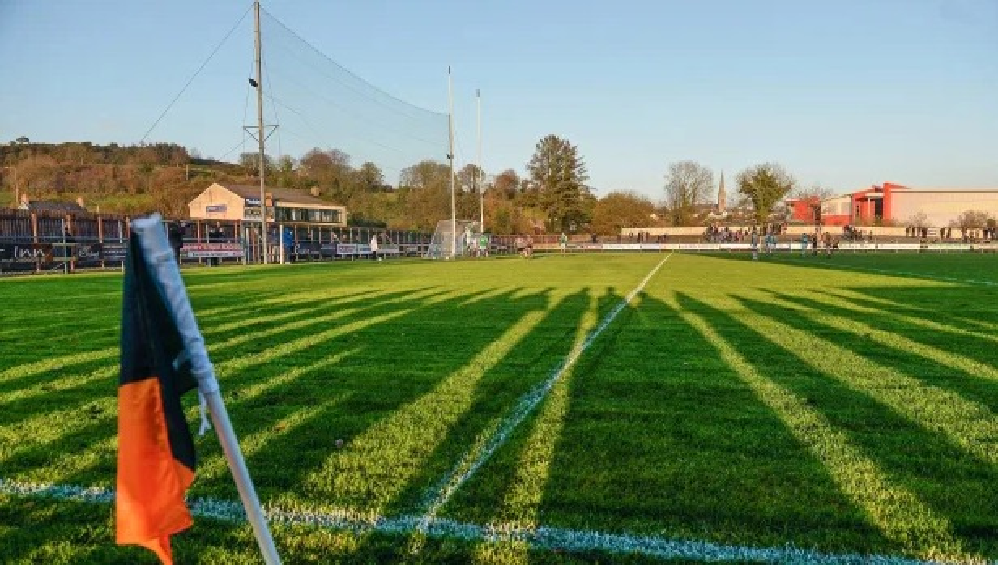 THE dates, times, referees and venues have been confirmed for this weekend’s GAA fixtures, with the SFC final between Kilcar and Naomh Conaill as well as Cloughaneely’s IFC final clash with Aodh Ruadh taking centre stage.

Here are the fixtures: