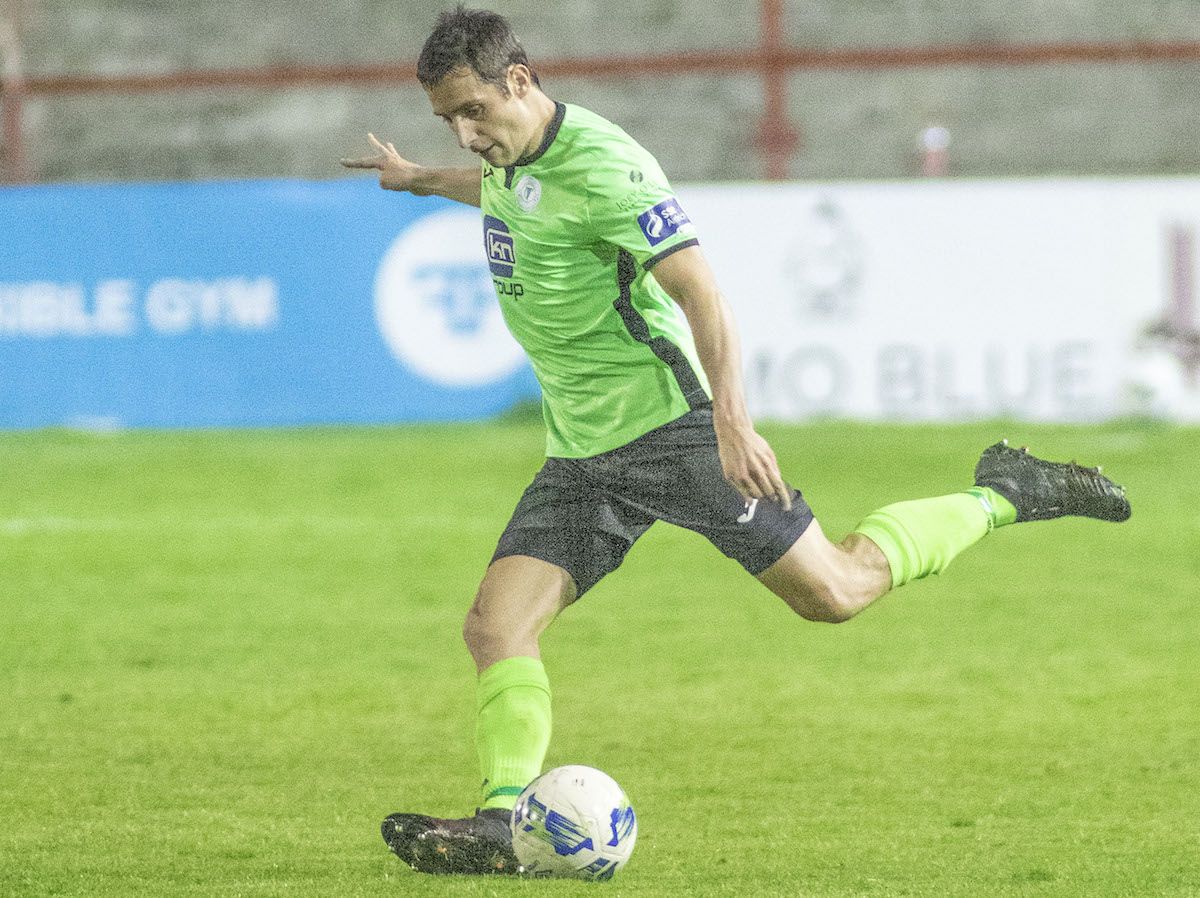 GARETH Harkin believes Finn Harps left a win behind them in Drumcondra on Saturday night.

Barry McNamee’s goal, nine minutes into the second half, cancelled out a Ciarán Kilduff header in the first half as Harps drew 1-1 with Shelbourne.

It had been a dour first half by Harps, but the Donegal side came to life after the break and had moments when they could have sneaked all three points.

“We were more like ourselves in the second half and Barry took the goal well.

“They were the better team in the first half, but we shaded the second. We could have won it and there’s a bit of disappointment. It’s not a bad result overall. With a bit more luck we could have nicked one. We were the team pushing on at the end.”

Harkin played the last 32 minutes and is now eyeing up a huge joust with Cork City, Harps’ relegation rivals, in Ballybofey on Sunday.

Harkin said: “It’s a big game against Cork and they’re fighting down there with us. We’ll have to be ready for it.”