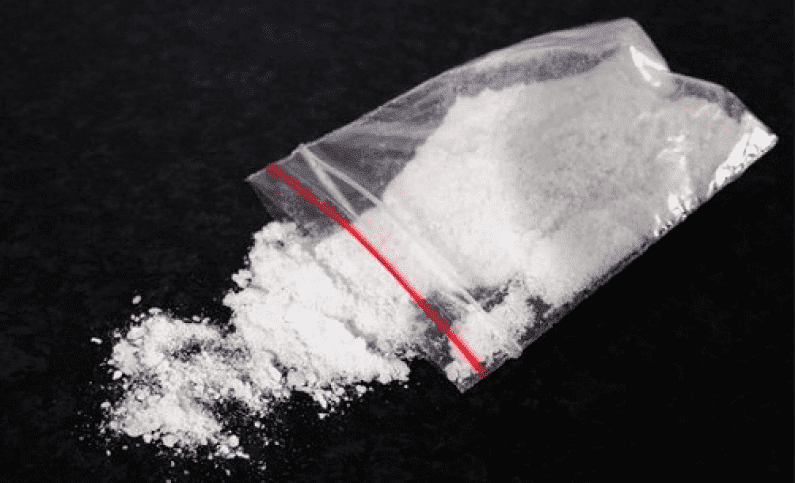 A JUDGE has warned that ‘small-time’ drug dealers are helping to underpin ‘a vast, sordid and dangerous criminal network’.

Judge Paul Kelly was speaking during the case of a Letterkenny man who was before Letterkenny District Court after being found in possession of over €1,100 worth of drugs.

On August 29, 2019, quantities of cocaine and cannabis to the value of €1,157 was found in the home of Clive Heapes (29) at The Gardens, Ballymacool, Letterkenny.

Solicitor for Heapes, Mr Patsy Gallagher, said this was ‘not your typical sale and supply case’.

“Rather, he was supplying local cohorts,” Mr Gallagher said. “The parties in the circle are known to Gardaí and find themselves in the same, unfortunate circumstances.

“He is not the main player by any means. There is a small cohort of parties who assist.

“He is 29 and has had difficulty with addiction from his very early teens. His mind has not been in a good place, but he was clear and forthright with the Gardaí.”

Sergeant Jim Collins said that Heapes was ‘relatively co-operative’ when interviewed and said the drugs were ‘relatively easy found and he did assist’.

“He suggested that he was trying to fund his own habit,” Sergeant Collin said.

Judge Paul Kelly remanded Heapes on bail until the December 21 sitting of the court to allow for the preparation of probation and community service reports.

“A few deals to pals and this is a consequence of it and this has to be seen in that context.”