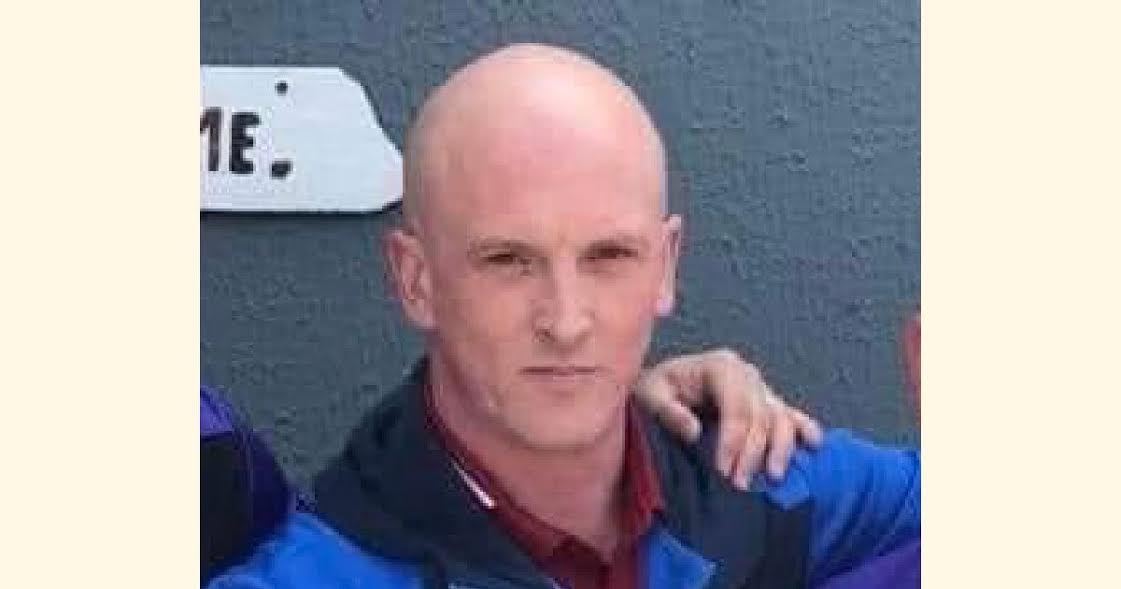 THE man who died in a drowning incident at the weekend in Donegal has been named as Belfast father-of-three Michael Willis.

The 45-year-old Mr Willis tragically died after coming into difficulty when the dinghy he was in capsized near Maghera Beach in Ardara on Saturday.

The incident happened at around 2.30pm.

Mr Willis – son of former Sinn Féin Councillor Veronica – was flown in a critical condition, by the Irish Coastguard, to Letterkenny University Hospital, but he died a short time later.

Mr Willis is a former senior team manager of Colin Valley FC, who said in a Facebook post: “Micky has a long history of involvement in local football within the Poleglass and wider Colin Area – with clubs such as Colin Bhoys in his recent past.

“It was this long history within the area that brought him to our attention and was the reason we sought out Micky’s help when he became available – he gave the club everything he had these past few years and we are all so very thankful for everything he did for us.”

He is survived by his wife Chrissy and children Michael, Sionainn and Shenna.

Mr Willis was one of two men to die in beach incidents at Donegal at the weekend.

Separately, Gardaí were made aware of a man in his 70s collapsing at Rossnowlagh Beach on Saturday at around 5.40pm. Members of the public nearby came to the assistance of the man.

He was transferred to Letterkenny University Hospital, where he was later pronounced dead.