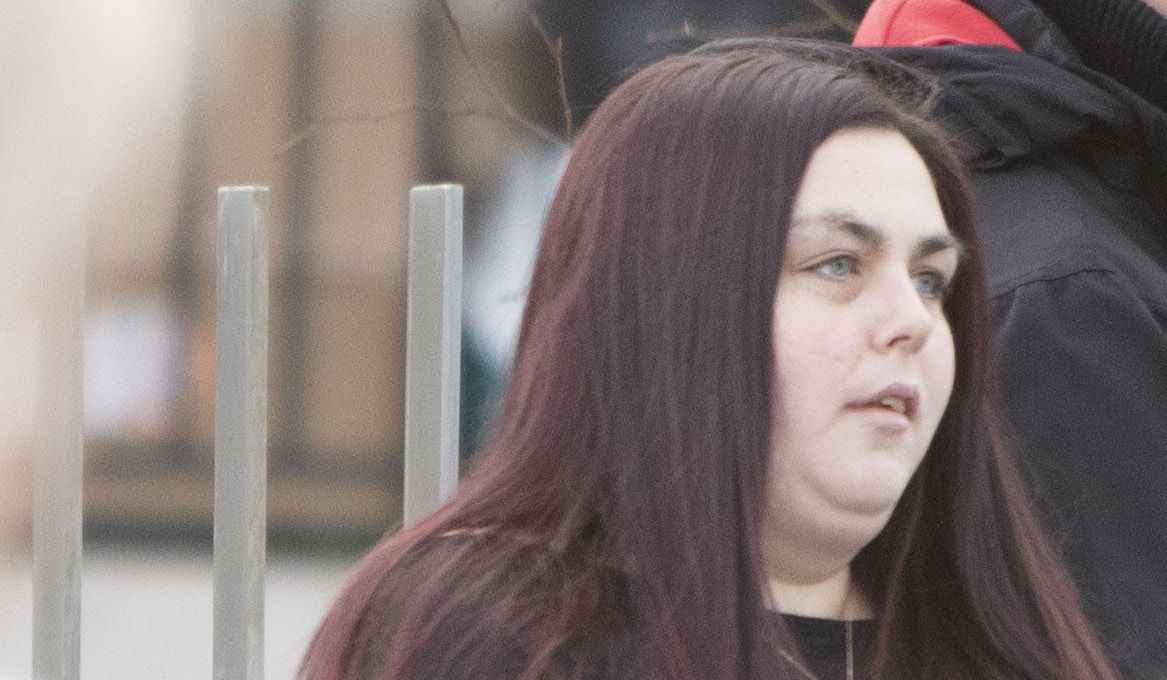 A mother-of-two has pleaded guilty to handling a range of equine equipment following a blaze which caused €250,000 of damage at a stables in Co Donegal.

The accused, from Edenmore Court in Derry, only spoke to say “guilty’ when the single charge was put to her.

Ms McCartney is not charged with any other offence in connection with the incident.

More than €250,000 in damage was caused following the blaze which resulted in the death of two showjumping horses, damage to the stables and also a Scania lorry.

The stables are owned by Geraldine Graham, one of the country’s best-known horse trainers.

He added that although his client had no previous convictions, he was requesting a Probation Report on Ms McCartney.

Judge John Aylmer agreed and adjourned the case for sentencing until the next sitting of the circuit court.