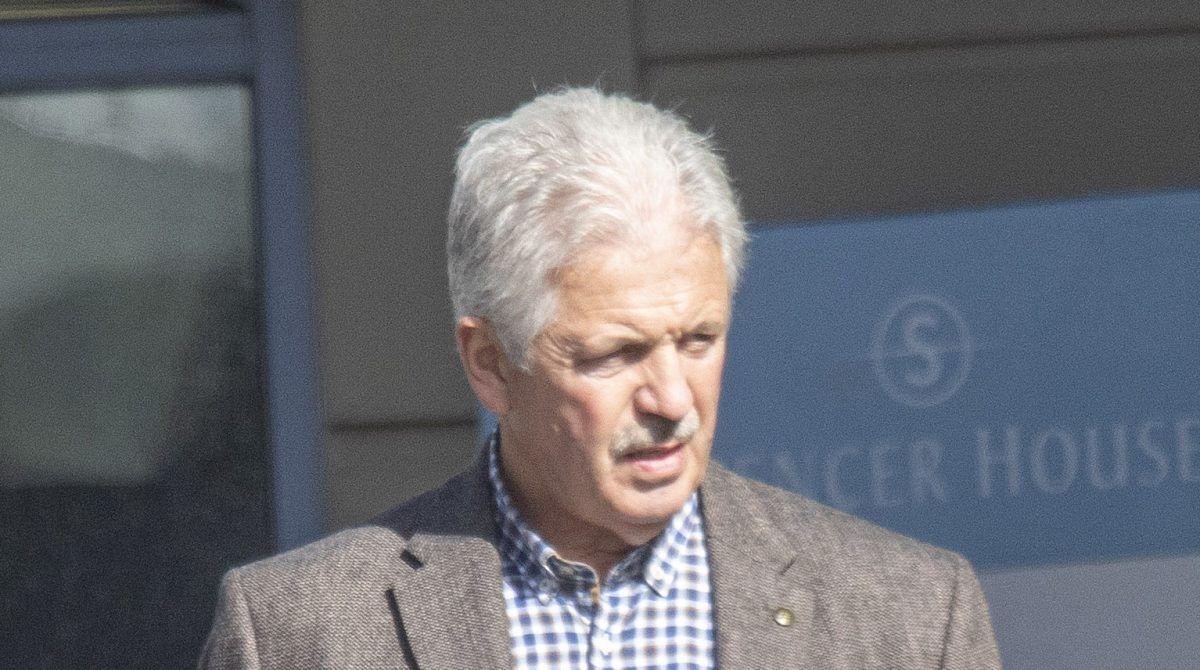 Former councillor found NOT guilty of attacking ex-Garda with brush

A former Green Party councillor has been found not quilty of attacking a former Garda Sergeant at his home in Letterkenny.

Christy Galligan, a former Garda with 30 years experience, was working as a summons server for a solicitor’s office in 2016 after he retired.

He went to the home of Neil Clarke at Oldtown in Letterkenny on September 1st at around 6pm to serve a summons in a family law matter.

However, when he arrived at Mr Clarke’s house he got no response.

Mr Galligan said that Mr Clarke suddenly came out of his house and attacked him with a yard-brush, hitting him in the head and back and then punching him as well as scratching his face.

Mr Galligan fled and attended both Letterkenny Garda station to report the matter and then on to Letterkenny University Hospital for treatment.

He said “He (Mr Clarke) was in a manic rage and he came at me hitting me on the back and the head saying “You’re trespassing and I’ll f***ing kill you.

“He kept repeating this as he hit me. I kept pleading him that I had a bad back and that I was only serving documents,” said Mr Galligan. 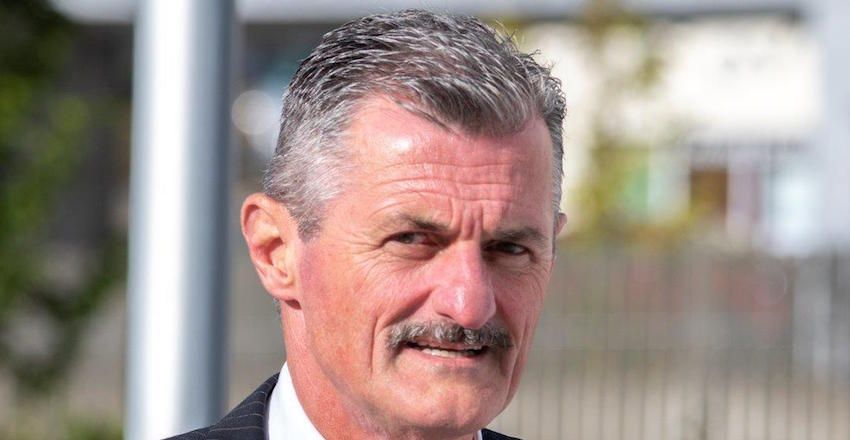 Mr Clarke, now aged 66, appeared at Letterkenny Circuit Court where he was charged with assault causing harm to the former Garda.

The accused man, a former carpenter who served on Letterkenny Urban Council from 2003 until 2008, pleaded not guilty and claimed he was acting out of self-defence.

In his evidence, he said he was on heavy medication for a hernia in his groin and was asleep on the sofa on the night of the incident.

He told the court “I remember being awakened by someone tugging on my right shoulder. All I saw was the two whites of their eyes and I was terrified.

“The person had me by the throat and I was in fear of my life. I jostled with the person but I couldn’t see who it was.

“I chased the person out the back door and I was probably running on adrenalin,” he said.

Mr Clarke said he then collapsed while leaving the back door of his house and said the intruder ran off.

He added that he thought the person was ‘Eastern European’ but said he had never seen him before in his life.

He said he never reported the incident to Gardai but had later met a friend for a cup of tea and told him about it.

A medical report on behalf of Mr Clarke from local GP Dr Brian McColgan was produced in court saying he had been treated for a hernia and received an operation a month after the incident.

Another medical report was read out in court on behalf of Mr Galligan from Letterkenny University Hospital outlining injuries to his face, ribs and thumb.

Mr Galligan initially denied that he had contacted An Garda Siochana about the case.

However, he later admitted that he had contacted the Garda Commissioner to complain about the delay in bringing the case to court.

Barrister for Clarke, Pat Sullivan, instructed by Kieran Conway, told the jury that it was not conceivable that a man in such horrific pain awaiting a hernia operation could inflict such injuries.

He said the jury must have a reasonable doubt about Mr Galligan’s evidence including the fact that he had not been truthful about contacting Gardai about the case.

The jury took two hours and 17 minutes to eventually find Mr Clarke not guilty on a majority verdict.