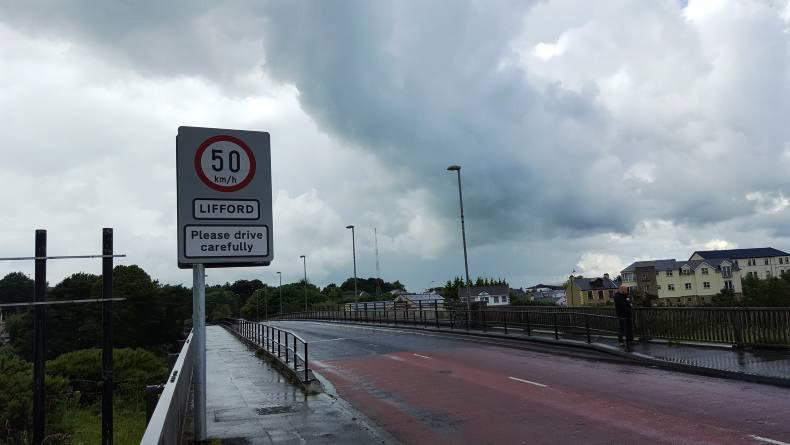 Medical chiefs to issue statement on travel across Donegal border

Acting Chief Medical Officer Dr Ronan Glynn and his Northern Ireland counterpart Dr Michael McBride are due to issue a statement on travel between Donegal and Northern Ireland.

The statement will be issued later today after discussions about efforts to reduce travel between Co Donegal and Northern Ireland.

Dr Glynn will discuss the increased incidence rates of Covid-19 in Co Donegal with Dr McBride as well as reducing travel between the two jurisdictions.

Level 3 restrictions aimed at bringing the spread of the virus under control will come into effect for all of Donegal from midnight tonight.

The county now has the highest rate of Covid-19 in the country, with the Stranorlar/Lifford electoral area recording an incidence rate of 336 cases per 100,000 of the population.

Forty-two of the 324 new cases of Covid-19 notified to the Department of Health yesterday were in Donegal.

Derry and Strabane have the highest rates of the virus in Northern Ireland.