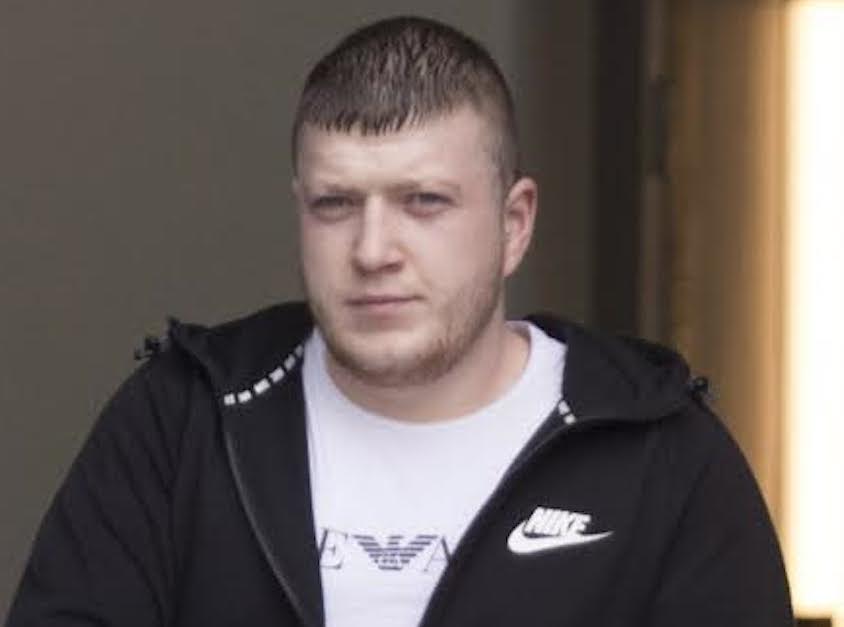 Community service for man after attack on partner

A DONEGAL man who left his partner with ‘quite graphic’ injuries has been given community service.

Jordan McLean appeared before Letterkenny District Court on a number of charges.

At 6.45am on April 28, 2020, Gardaí responded to a report of a domestic incident at Gort na Greine, Letterkenny.

On arrival, Gardaí observed McClean topless in the garden and drinking from a bottle of vodka. He was intoxicated and threatened Gardaí.

McLean’s partner, who Gardaí said ‘was covered in blood and wad badly shaken’, said she had been subjected to a violent assault in the hallway.

Judge Paul Kelly said that images of the victim’s injuries were ‘quite graphic’.

The victim had a three-inch laceration above her right eye and was taken to Letterkenny University Hospital by ambulance.

The Court heard that the woman was punched above the left eye and was punched and kicked as she was dragged up the hallway. Her phone was also smashed in the incident.

Judge Kelly imposed a sentence of 80 hours community service in lieu of four months in prison.

After his arrest, McLean repeatedly spat in the patrol car and the cell with a cost of €100 required to clean the damage.

The criminal damage aspect was marked into consideration by Judge Kelly.

The course heard that in March 2017, McLean was searched and found with ten bags containing 22 grammes of cannabis, valued at €460. McLean made admissions that he had been selling the drugs.

Judge Kelly sentenced McLean to 60 hours of community service in lieu of three months in prison.

The community service sentences are to run consecutively.

Other public order matters were taken into consideration.