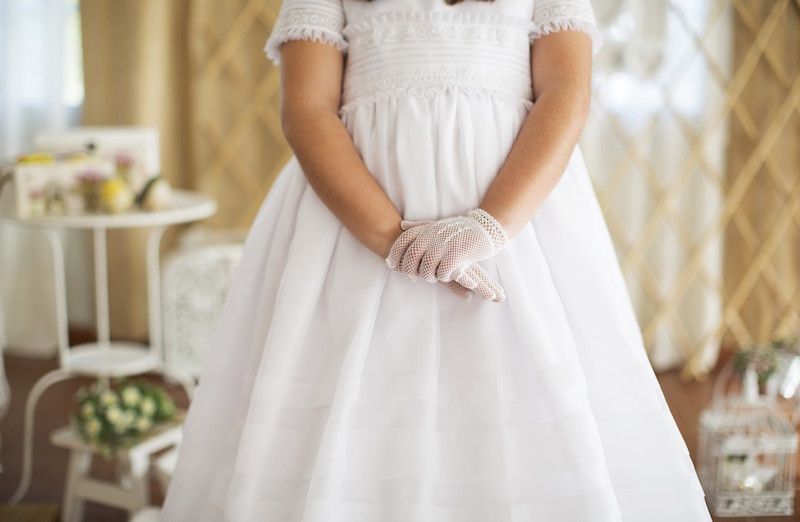 Doctors blame Donegal Covid spike on communions and other functions

Two doctors have said social gatherings including communions have led to Donegal’s Covid spike saying people had “let their guard down.”

A local Donegal GP said the county’s increase in coronavirus cases is partly due to Leaving Certificate parties and communions.

Donegal entered Level 3 restrictions for three weeks from midnight last night after a surge in Covid-19 cases and a rocketing 14-day incidence rate.

Lifford-based Dr Martin Coyne said his practice has seen a tripling in Covid-19 cases since the start of the surge up until September 17.

In the first two weeks of September he saw 17 cases, however in the two weeks since he has seen 54 Covid-19 patients in his practice.

Dr Coyne blamed social gatherings for causing part of this spike in cases.

He told Newstalk Breakfast: “Unfortunately, it does seem to be social gatherings.”

He continued: “Birthday parties, Leaving Cert result parties, communions, unfortunately a wake, where people have been gathering together and probably not respecting social distancing advice.

“Unfortunately, it has got into our community now and it is spreading.”

Dr Mary Favier from the Irish College of GPs agreed with this and admitted the entire country had let its guard down.

Dr Favier said: “What has been a surprise is how quickly the cases have actually risen, really it’s a great example of what is called exponential growth.

“Where there’s this really rapid rise in the cases and it just takes off.

“If you think of that in a small village in Donegal, it’s a few people in the village having it, to everybody having it. So spread out over Donegal, that’s a real concern.”

Dr Favier said the positivity rate in Donegal is six in 100 – three times the average.

She noted that a positive thing about the outbreaks in Donegal is that they are largely easily trackable and are mainly based in people homes – rather than in the community.

She added: “In Donegal, almost all the cases can be tracked to a source.

“It’s extraordinary that it is down to such simple things as communion parties, weddings, funerals, Leaving Certs, but particularly the rush to communions in the last number of weeks to get them all done.

“You can understand in a way why this happened, in that people see these are very special events in a child and family’s life, and they make exceptions for them.

“And unfortunately the virus doesn’t discriminate whether it was a communion party or a house party.”