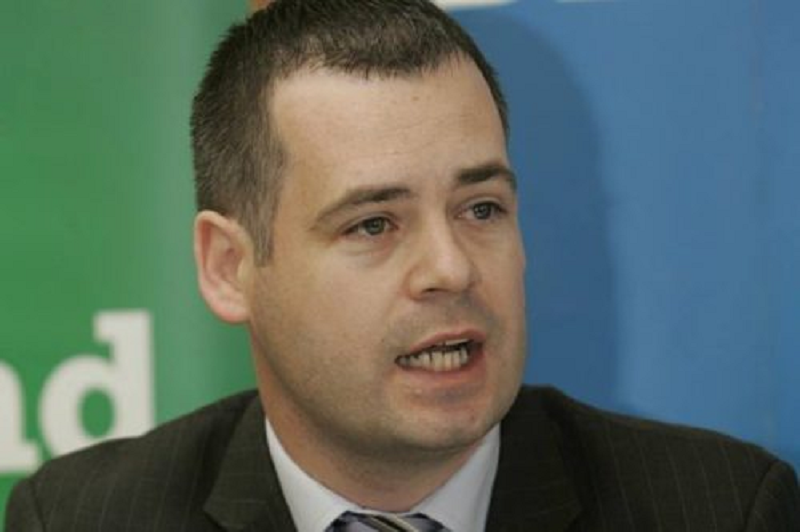 Sinn Féin’s Pearse Doherty TD has criticised the government for failing to secure an extension of payment breaks for Irish borrowers affected by Covid-19.

From then, Ireland’s main retail banks will offer breaks on a case by case basis. Other options such as reduced payments and interest-only will be made available to customers.

The end of the current scheme threatens to leave many borrowers at risk of falling into default, Donegal TD Pearse Doherty has warned.

Deputy Doherty said that Irish borrowers had been provided with fewer protections than borrowers in other European jurisdictions.

He said the government is failed to protect people during the crisis: “The emergency guidelines issued by the European Banking Authority in March ensured that Covid-19 payment breaks could be granted without loans falling into default or credit ratings impaired.

“For payment breaks to be covered by these protections, they had be granted by a deadline of this Wednesday.

“What is clear after today’s meeting is that while borrowers in Germany, Italy, Spain and Portugal are protected by these measures for up to 12 months, Irish borrowers will lose these protections once their six-month payment break end.

“For nearly 40,000 mortgage-holders, this will happen in the coming weeks.

“In July, the Tánaiste and Minister for Enterprise complained that the banks spoke in what he called ‘regulatory gobbledygook’. It is clear that he did not understand this issue then, and he doesn’t understand it now.

“Through government inaction, Irish borrowers are less protected during this crisis than borrowers in other European countries. This government has failed to protect them.”

Meanwhile the government has confirmed that mortgage repayment breaks for local authority home loan borrowers will be extended for a further three months.