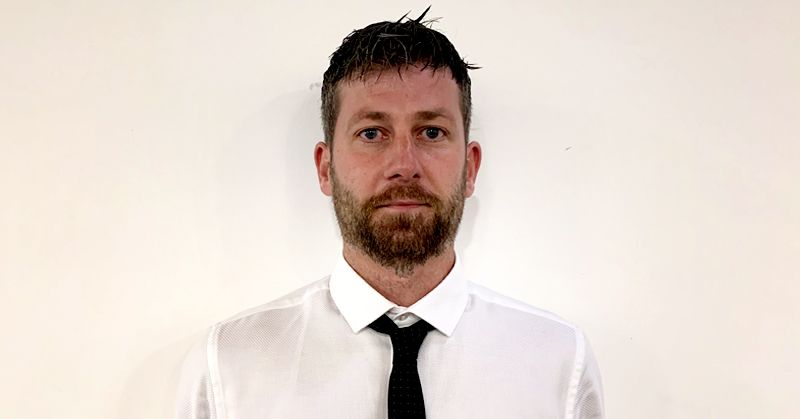 Glenswilly man Donal ‘Mandy’ Kelly has been formally appointed as a member of Donegal County Council.

Donal Jnr will carry on the Kelly family name in the council after taking a seat vacated by his father, Donal Snr, who resigned this month. The Fianna Fáil seat was first won by Manus ‘Mandy’ Kelly in the May 2019 local elections – a month before his tragic passing in the Donegal International Rally.

Manus’ brother, Cllr Donal ‘Mandy’ Kelly, was welcomed to the council today as a “fresh voice” for the county.

A farmer by trade, Cllr Kelly was the unanimous Fianna Fáil candidate for the seat.

“He is a fine young man who will bring new blood and fresh energy into the council,” Cllr Ciaran Brogan said as he nominated Cllr Kelly to fill the casual vacancy.

The nomination was seconded by Cllr Donal Coyle, who added: “He is a young man, a fresh voice and I wish him well. This is a great day for him personally and his wife Aislinn and he can be reassured of the support of all members here.”

Due to Covid-19 guidelines, Cllr Kelly’s family could not be present in the Chamber for the traditional celebration of a new councillor’s appointment.

Cathaoirleach of Donegal County Council Rena Donaghey welcomed Cllr Kelly to the council and said she hoped that an event can be held for his family at a later date.

Cllr Kelly Jnr will serve the Letterkenny-Milford Municipal District and will fill all vacancies left by Cllr Kelly Snr on the following committees: