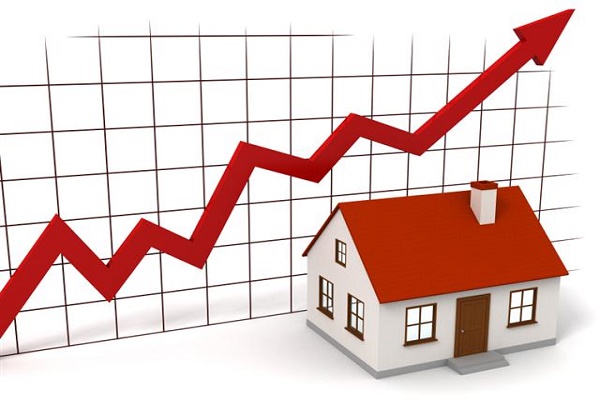 House prices in Donegal are on the rise this year as more city dwellers look to the west for a new life.

The House Price Index, from the Real Estate Alliance/Irish Independent, show that more house buyers are favouring bigger homes and bigger garden over commuter distance as more people work from home. Broadband is also a key factor for house hunters during the current pandemic.

A rush to buy has been recorded nationwide, with houses now taking an average of three weeks less to sell.

The time taken to sell the average house in Donegal has fallen by two weeks in the past quarter.

Prices in Bundoran rose by 5% this quarter to €105,000, with time taken to sell falling from eight weeks to five.

“We have been busy this quarter. There has been a strong demand in the holiday home market and stock is now low,” said Paul McElhinney of REA McElhinney, Milford.

“There has also been an uptake in interest for rural detached properties, with good broadband connectivity a significant factor.”

In the same period, Milford prices remained unchanged at €100,000, and time to sell fell from seven weeks to six.

The average three bed semi nationally is now reaching sale agreed after seven weeks across the country – a significant fall from the ten-week average in June.

Despite fears of a downturn in the market during the Covid-19 crisis, the price of a three-bedroomed semi-detached house across the country rose by 0.6% over the past three months to €236,046, an annual increase of 0.4%.

Reflecting the beginnings of a flight to rural locations, prices in the rest of the country’s towns rose by almost 1% in 12 weeks to €163,345.

The price of a three-bedroomed semi-detached house in Dublin City rose by 0.5% to €429,333 during the past three months, an annual increase of 0.2%.

“Houses are taking an average three weeks less to sell across the country, driven by a combination of low supply and highly-motivated buyers,” said REA spokesperson Barry McDonald.

“This is a huge shift in market behaviour, and one that we have not experienced in the last decade with almost every agent reporting a substantial drop in the time to reach sale agreed.

“Buyers are more focused, with a higher percentage of bids being made, and in many cases are looking to secure homes before their current mortgage approval runs out.”