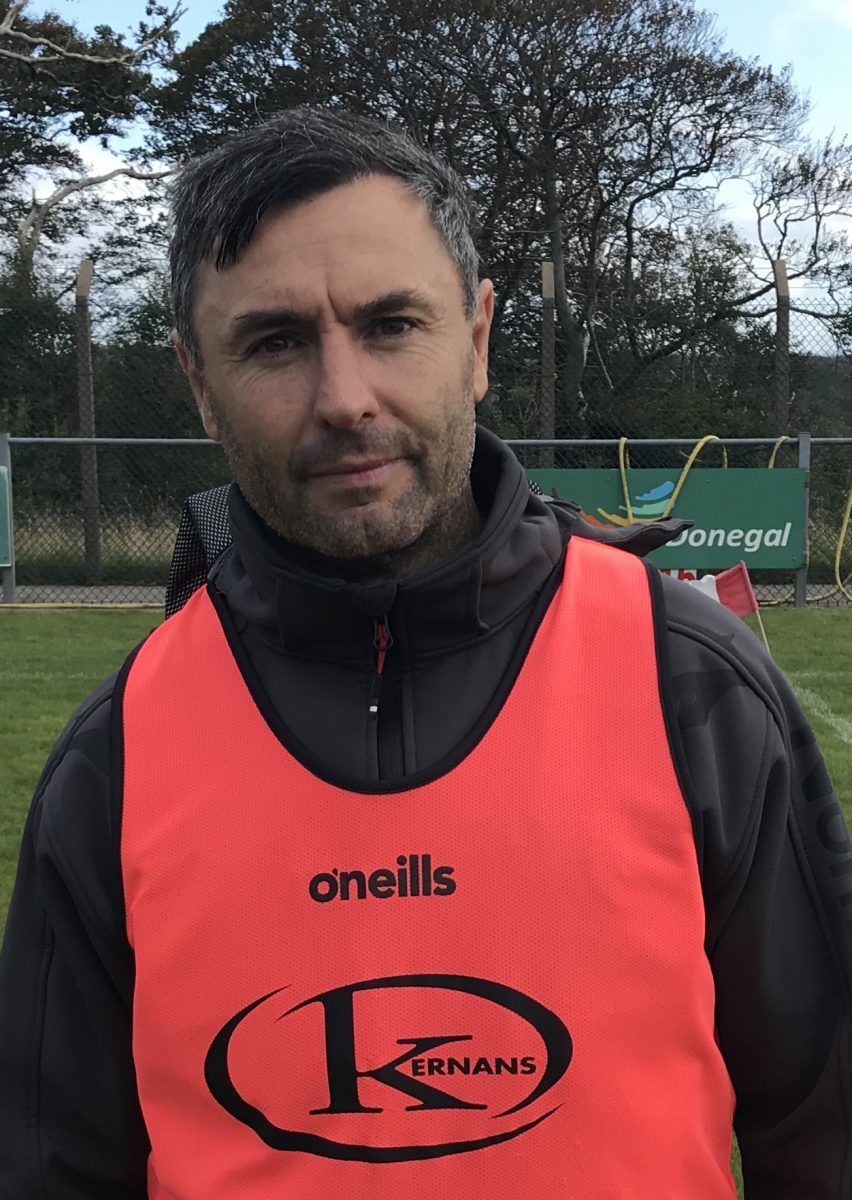 BARRY WARD said it took two years of effort to get Aodh Ruadh back into the senior bracket of Donegal football.

Ward’s team came through the minefield IFC to win Saturday’s final against Cloughaneely on a 2-14 to 1-12 scoreline at O’Donnell Park on Saturday.

Goals in the final quarter for Shane McGrath and Cian Dolan ensured that the Ballyshannon team were the ones celebrating.