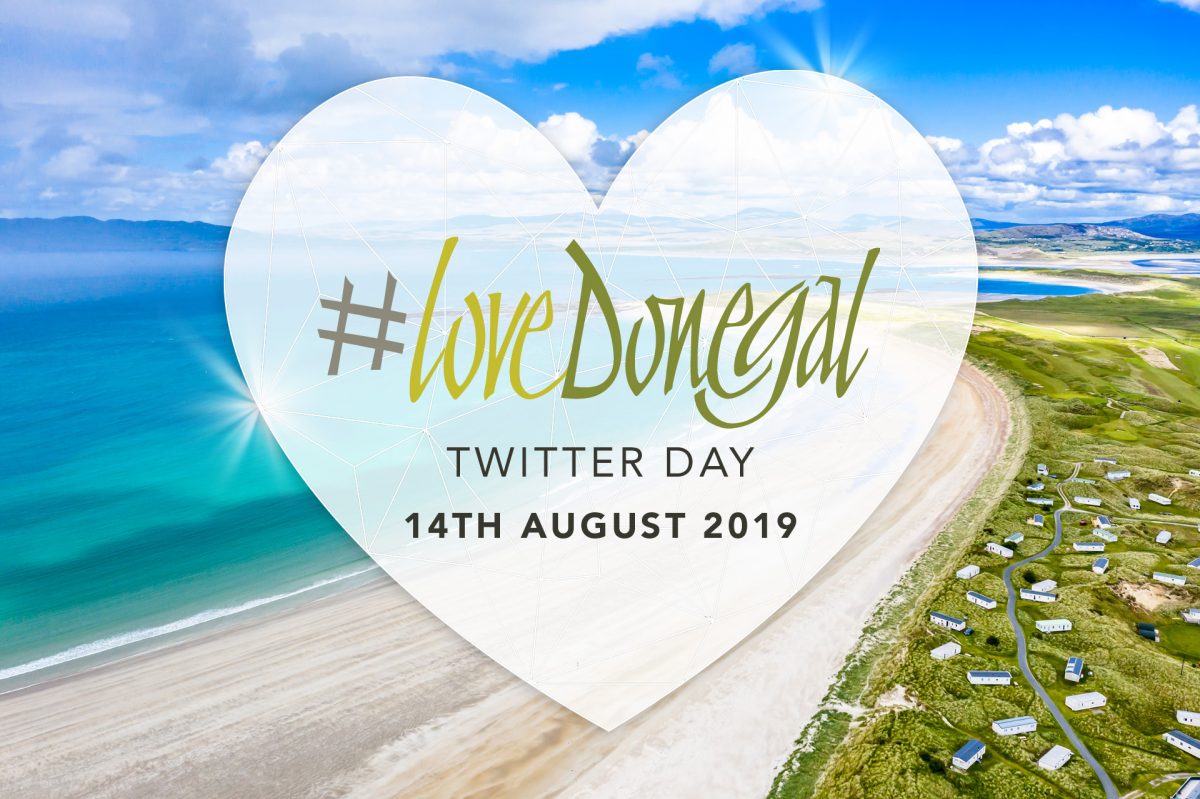 Timelines were flooded on Wednesday, the 16th of September, as people all over the world came together to once again celebrate #LoveDonegal day.

The social media campaign quickly became a trending topic on the day, with #LoveDonegal trending at number one on Twitter for an incredible 12 hours reaching over 17 million users on Twitter alone – not to mention Facebook, Instagram, LinkedIn and Tik Tok!

This year’s campaign saw people, young and old, across the globe, share their stories, pictures, videos and memories of why they #LoveDonegal with content featuring on social media highlighting the Donegal landscape, amenities, businesses, music, sport, arts, heritage and the Gaeltacht region. Many influential and widely known figures got involved on the day celebrating their love for Donegal from corners across the world. 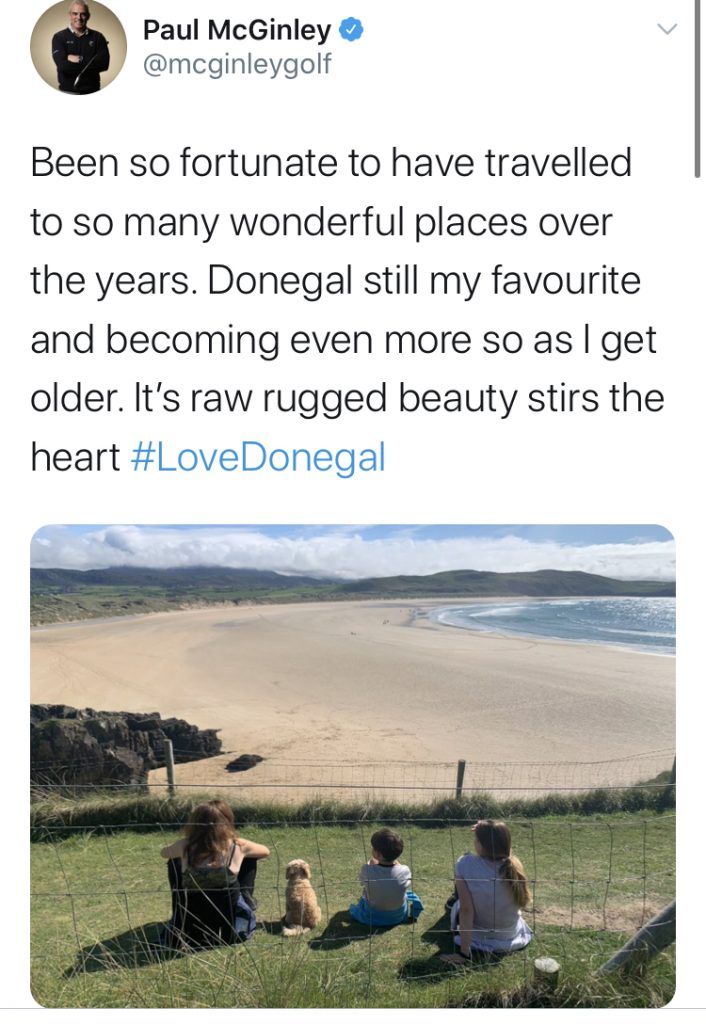 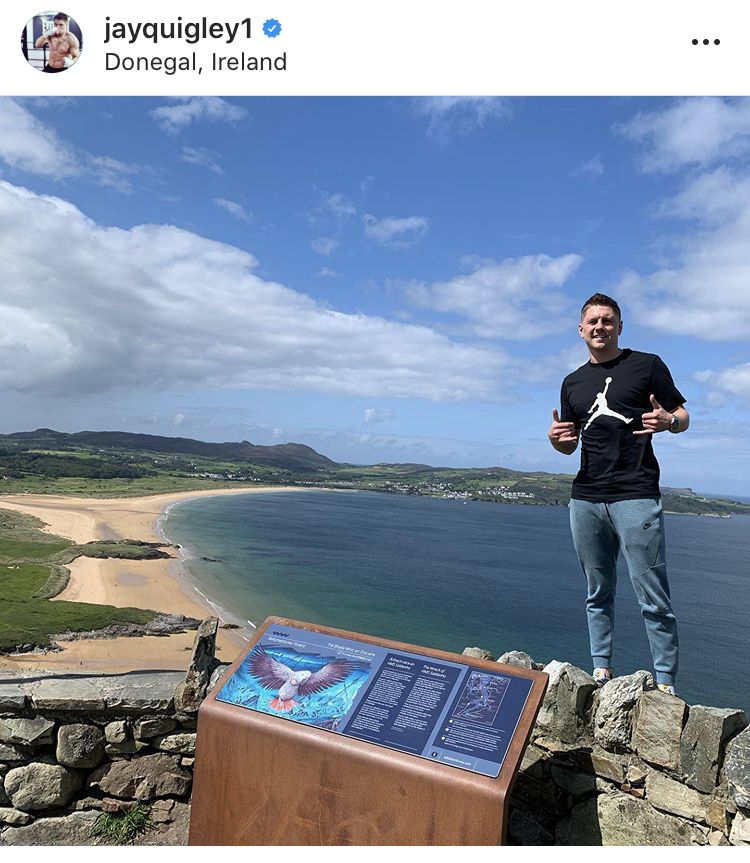 The #LoveDonegal day initiative was co-ordinated by Donegal County Council’s Economic Development Unit with assistance from a range of Council services including the Tourism Unit, the Communications Office, Local Enterprise Office and the Donegal Diaspora Project.

“We are delighted with the response to this year’s #LoveDonegal day campaign which saw #LoveDonegal trend at number one on Twitter for an incredible 12 hours reaching over 17 million users on Twitter alone on the campaign day and even trended for a time in the build up to the day. The sheer volume of posts and interactions shows the deep emotional connection so many people all over the world have with Donegal. We had strong engagement from people in the USA, the UK and even in South America. With so many people worldwide getting involved, it really showcased Donegal as a great place to visit, do business or relocate to and these messages are all the things we want to promote about our magnificent county,” noted Cathaoirleach of Donegal County Council Cllr. Rena Donaghey.

“The campaign was a fantastic opportunity for businesses, communities, families, individuals and the Donegal Diaspora to come together to celebrate our Donegal heritage through tweets and posts tagging either #LoveDonegal or #DúnnanGallAbú.” 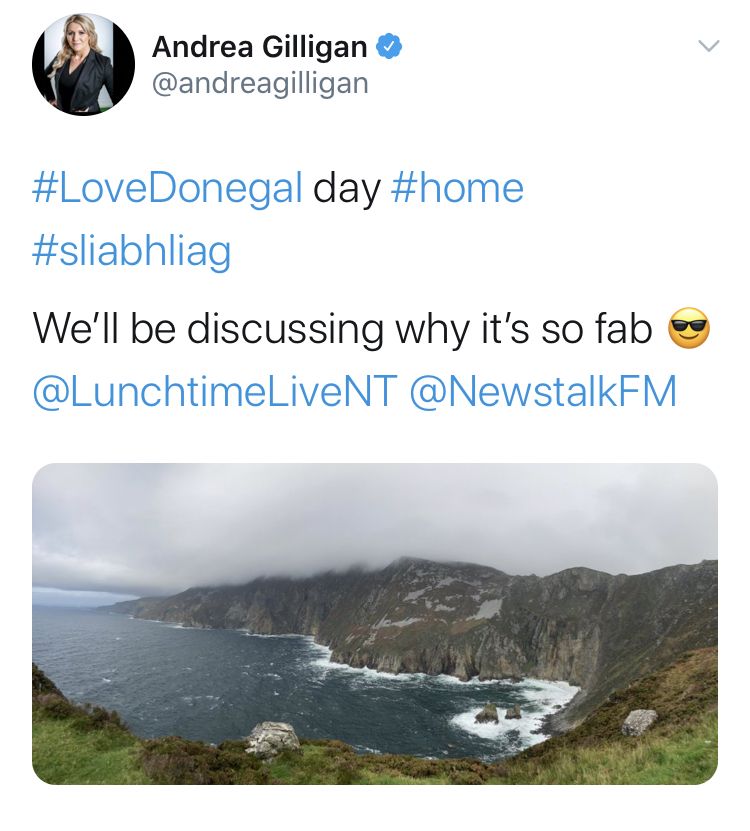 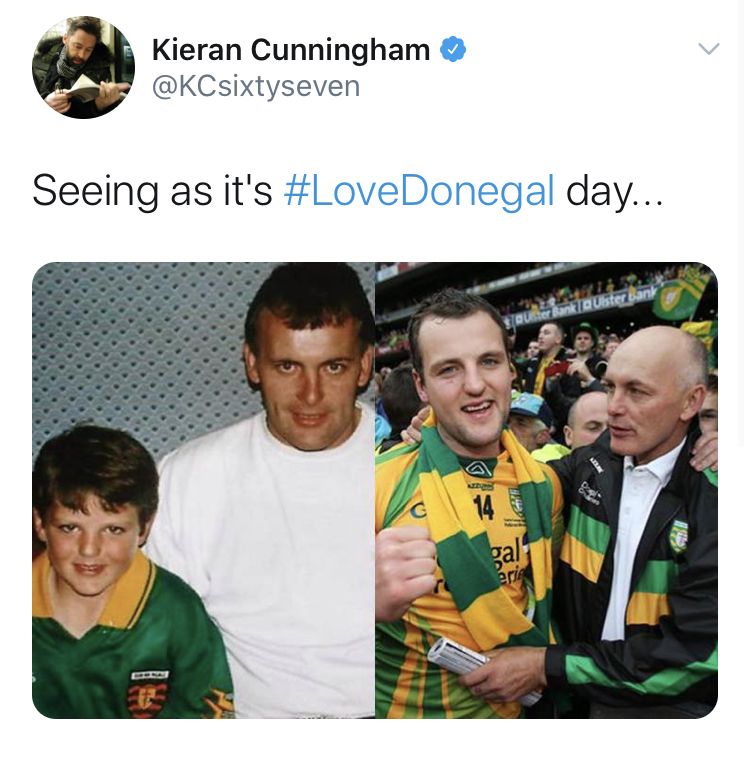 Garry Martin, Director of Economic Development with Donegal County Council explained “since the initiative first launched in 2019, we have seen a growing number of city dwellers and businesses looking to Donegal as a destination of choice and all indications suggest that the county experienced a record number of tourists during July and August this year, despite the challenges posed by the Covid-19 pandemic.”

“The anticipation and excitement were building from the moment this year’s date was announced and we could not have hoped for a better reception. We would to thank everyone for getting involved in the initiative; the support to date has been truly phenomenal and has surpassed any expectations” concluded Garry Martin. 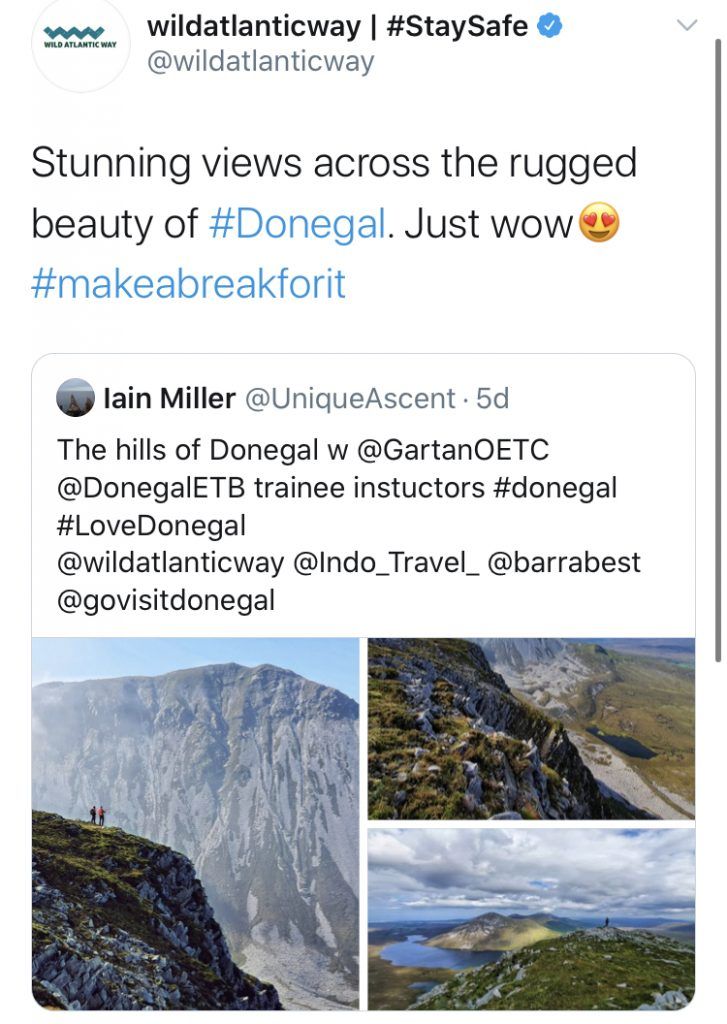