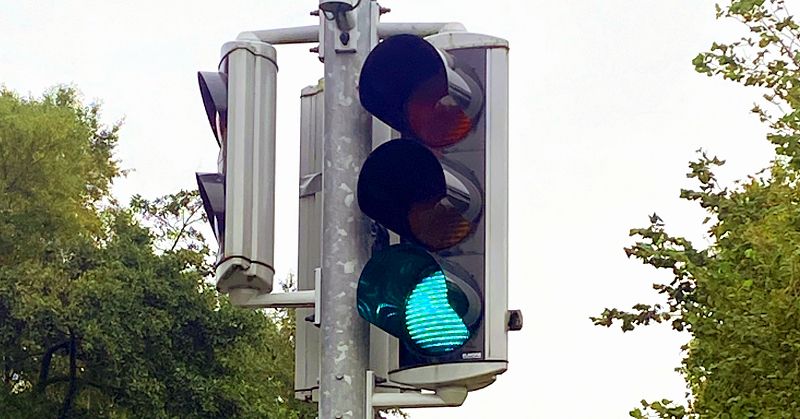 Traffic on Donegal’s roads has dropped significantly since the Government introduced Phase 3 of the Living With Covid restrictions on Friday last.

There was a dramatic drop in the number of vehicles leaving Donegal, according to an Irish Times analysis of figures from TII counters there.

On the N3 between Ballyshannon and Belleek in Co Fermanagh volumes heading to Northern Ireland fell to just 1,498 on Saturday, compared to 3,293 the previous Saturday, a drop of more than 50%.

On the M14 approaching Lifford-Strabane the number of vehicles travelling southeast to Northern Ireland fell to 3,799 on Saturday from 5,459 the previous Saturday.

On the N13 at Bridge End travelling east to Northern Ireland numbers fell to 2,585, from the previous Saturday when traffic amounted to 4,286 vehicles.

TII said overall car traffic on Friday was typically down by between 8% and 25% of the volumes seen one year ago, across the sampled traffic counters.

There has been a marked difference in responses to Level Three, Covid-19 restrictions in Dublin and Donegal, according to figures for traffic movements.

Transport Infrastructure Ireland which measures traffic using counters set into the roads, said traffic volumes on the M50, fell by as little as 2% after the restrictions on travel came into effect.

The comparison looked at Friday’s volumes and the previous volumes recorded on the M50 between Blanchardstown and Finglas junctions.

Between Dublin Airport and Swords the fall in traffic was just 3%, the authority said.
At Citywest on the N7 the fall was 5% and 4% on the M11 near Bray, Co Wicklow.

Traffic drops by up to 50% on Donegal’s roads since Phase 3 was last modified: September 27th, 2020 by Staff Writer
Tags:
Coviddonegaltraffic