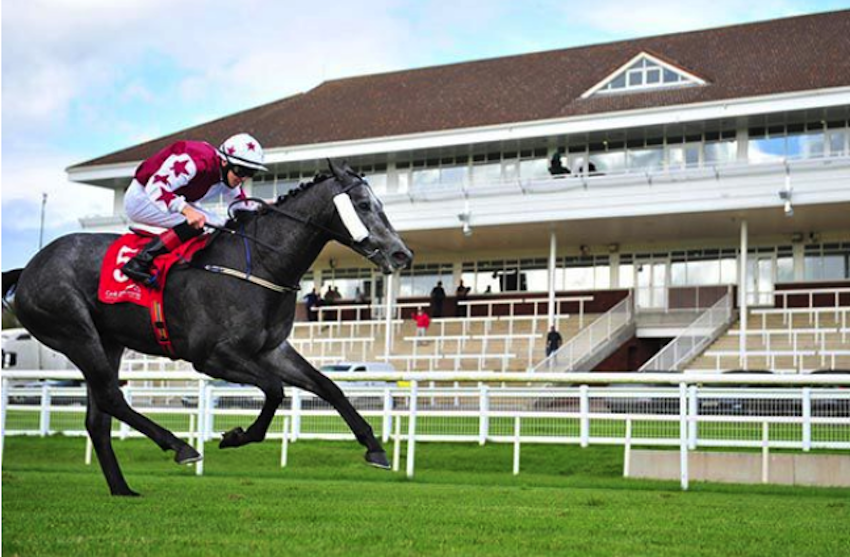 DYLAN Browne-McMonagle recorded a 100/1 double at Cork this afternoon while fellow Donegal jockey Oisin Orr was also in the winners’ enclosure.

Browne-McMonagle was in the saddle for wins on The Cola Kid and Han Solo, while Orr took victory on Hightimeyouwon.

Browne-McMonagle led 28/1 chance The Cola Kid to victory in the Mallow Handicap.

The Letterkenny man took victory over 9/1 shot Sunset Nova by half a length to win for Michael Browne.

The winning trainer said: “I thought I’d never have another one – my horses were always in good form but everything was going arse-ways.”

He was unlucky in Fairyhouse when he didn’t get going in time but I’m glad to win.

Browne-McMonagle followed up with a triumph in the Follow Us On Twitter Handicap on the 5/2 favourite Han Solo for trainer Augustine Leahy.

Orr, the 2019 joint champion apprentice and recent winner of the Irish St Ledger, was the winner of the Thank You To All The Frontline Workers Handicap, the 3.30 race.

Orr claimed the win on the Dermot Weld-trained Hightimeyouwon, sent off at odds of 17/2. Orr had almost two lengths to spare on Prisoner’s Dilemma (12/1) for his 28th winner of 2020.