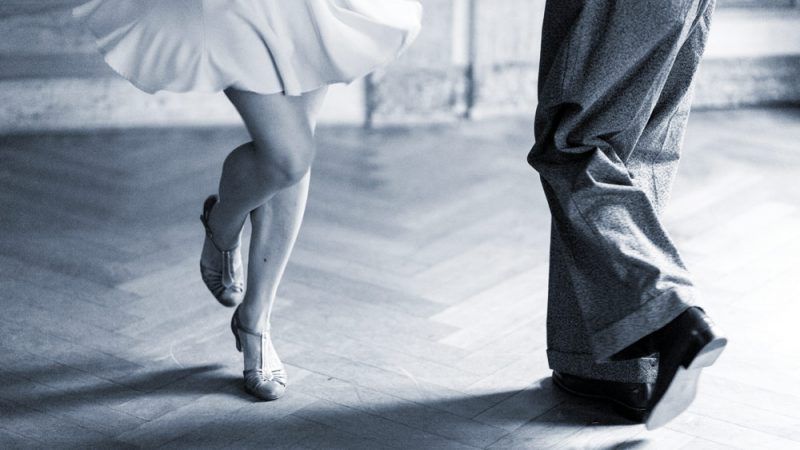 Fans of the Donegal Bay and Blue Stacks Festival can still enjoy the scheduled programme of online events while the live events are postponed for a later date.

When Donegal entered Level 3 of the country’s Living with Covid 19 Plan on Friday last, the county’s cultural venues were obliged to close their doors to the hosting of public performances and events.

As such, artists, organizers and venues associated with the Donegal Bay and Blue Stacks Festival have been working to formulate alternative dates for those advertised festival live events it has, regrettably, been necessary to postpone. Details of the new dates will be published on the Festival website www.donegalbaybluestacks.com as they become available.

Meanwhile, the Festival’s online programme continues this week with the second instalment of Dark Daughter Productions‘ four part online series, Drumshee Days, the gently humorous portrait of life in a 1950s Donegal dancehall. Written by Maura Logue with music and production by David Ison, you can enjoy the next episode – The Merry Widows – this Friday night, October 2, from 7.00pm. The show will be broadcast on the festival’s Youtube channel, which is accessed via the Festival website.

Fans of choral, opera and classical music will be treated to a special evening of popular arias and duets from La Traviata, Candide and Sweeney Todd, as well as a selection of favourite piano works from Mozart and Beethoven (Sonata No. 8). The recital will be broadcast from 8.00pm on the festival’s Youtube channel, accessed via the Festival website.

Meanwhile, Treehouse kicked off their own four part, festival online concert series with a brilliant performance by Derry’s Connor McGowan (aka Ego The Jackal) on Tuesday night last. Next up is on Tuesday night, October 6, is Ballyshannon native Alan Finan, who will showcase his beguiling brand of folk electronica on the Festival Youtube channel from 8.00pm.

Finally, the Festival’s online literary event – an In Conversation event with writers Elaine Feeney, Helen Cullen and Denise Blake – will take place on an Abbey Arts and Culture Centre hosted zoom platform on Sunday afternoon, October 18. This is a FREE event but registration in advance via email to E: info@abbeycentre.ie is essential.