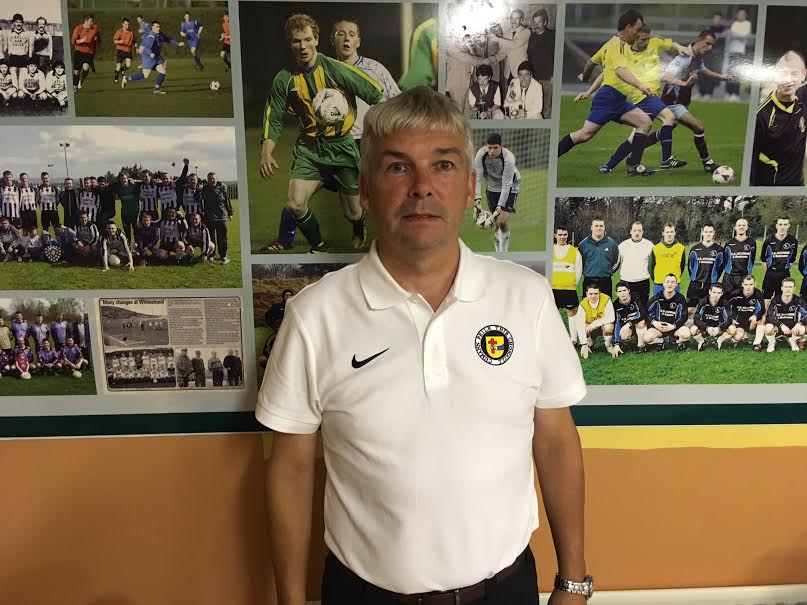 NIGEL Ferry has been elected as the new secretary of the Donegal Junior League.

The Glenea United clubman was appointed last night at a unique annual general meeting of the League, which was held through Zoom. All bar one of the clubs took part in the meeting.

Ferry has previously held the secretary’s post and the Pobalscoil Ghaoth Dobhair schoolteacher is back for another term.

Ferry was elected unopposed to replace Jimmy Haughey, who has stepped down from the role.

The assistant secretary and vice chairman roles were not filled last night and go to the first delegate meeting of the 2020/21 season.

Jimmy Haughey and Terry Leyden were proposed and seconded for these positions last night.

In his last report in the role, he thanked the clubs for their assistance, his fellow executive members, the local media and the Donegal League’s Oscar Traynor Cup representatives.

Clubs will receive copies of Declan Sherlock’s Treasurer’s report in the coming week.

“From his figures it was clear to see that the League was in a healthy position financially with borrowings substantially reduced with a series of repayments made on those,” the League said in a post-AGM bulletin with the media not taking part in the Zoom call.

A letter was read on behalf of Joe McHugh from the Donegal branch of the Irish Soccer Referees Society. He urged clubs to encourage their members to take up the whistle, noting that 18 new whistlers attended a recent course at The Diamond Park.

Nine new motions were submitted, with two of those withdrawn. Lengthy debates were held on each and clubs will now be allowed to vote remotely. The results of these will be communicated on Thursday.

The Donegal League said: “The meeting was closed with the overwhelming feeling of all taking part that we should go forward as a strong unit and deal with whatever the future holds with an understanding attitude. Nothing is straight forward in these unprecedented times and we must adjust to overcome any obstacles that might come out way.”