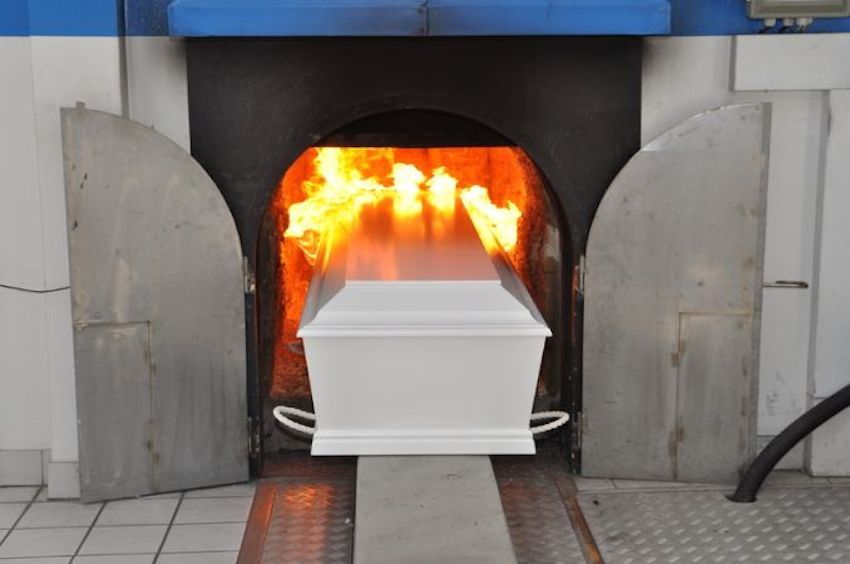 DONEGAL County Council have refused planning permission for the development of a crematorium on the outskirts of Manorcunningham.

If successful, the plans would have seen the development on the 0.83 hectare site of the old Sallybrook Creamery at Monclink.

Over 40 submissions from local residents or legal representatives on their behalf were made.

Planning documents show that the submissions contained 61 points of note.

Reasons for objections to the development varied and included the effects on residential amenity, insufficient parking provision, the area being one of ’scenic amenity’ and the location on a busy but minor rural road being ‘unsuitable’.

Another point of contention said that the crematorium’s proposed chimney would constitute ‘a bleak addition to the rural landscape’, while a potential public health issue – from burning and the emission of smoke and gasses – was also put forward in objection.

The application, lodged on August 4 of this year, was made by Lawrence Donnelly and Sane Stewart, who sought permission for a change of use to the old Sallybrook Creamery.

The proposed development would have consisted of a crematorium, a funeral home, ancillary accommodation, memorial garden, parking, elevation treatment, connection to an existing septic tank and all associated site works.

“The overall aim of Sallybrook Crematorium is to provide a dignified, professional and much needed service to the residents and funeral directors of the North Wet region of Ireland,” the application said.

Derry native Donnelly is described as a ‘project manager practitioner with vast experience in delivering international infrastructure and engineering projects in multiple countries’, while Stewart, who hails from Strabane, is said to be a ‘local entrepreneur’ who is a former consultant to PricewaterhouseCoopers.

Among the documents submitted to Donegal County Council was consent from the site owner, Patrick Lynch, to planning permission at the location.

The local authority rejected the proposal, however.

The decision document notes that the proposed development is on an industrial complex, in a building close to a cluster of dwellings on a site devoid of natural landscaping, which would ‘render the use of the site as a crematorium with ancillary services unacceptable due to its prominent location, industrial presentation within an industrial complex and lack of privacy afforded users and residents.’

“It is considered that the respect and gravitas which should be afforded this sensitive human experience cannot be achieved on the subject site,” Donegal County Council explains.

DCC say that the development would be against the policy of the County Donegal Development plan on ten points, including: that it isn’t compatible with adjoining residents; it has not been indicated that foul effluent can be treated and disposed of satisfactorily; it has not been proved that no unacceptable noise levels will result; concerns over the emissions it has not been proven that the proposal will not pose a flood risk; and that ‘boundary treatments are not satisfactory to afford the site users and nearby residents both privacy using the service and avoid ongoing distress to residents due to the nature of the service proposed’.

The Council also raised concerns over traffic movements at the proposed development.

“Accordingly to permit the proposed development would be contrary to the proper planning and sustainable development of the area,” the Council said.

The decision may be appealed to An Bord Pleanála.