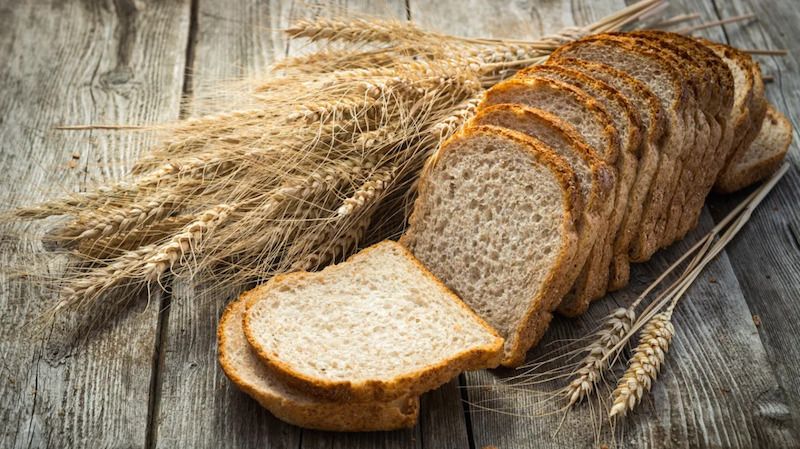 The Covid lockdown across Ireland led more and more people to stop wasting food but almost half of those surveyed admitted to throwing out bread.

A survey by the Environmental Protection Agency has shown that almost 30% of people said they had reported wasting less food.

However, food wastage is still a huge problem for Ireland, the survey of more than one thousand people showed.

Bread is still Ireland’s most wasted food with 41% saying they threw out bread.

The survey showed that the main reasons for waste are food passing its Use-By date and forgetting to eat leftovers in time.

After bread; vegetables, fruit and salad are the foods that are thrown out most often in Irish homes.

Ireland has committed to halving food waste by 2030 which requires a strong response along every step of the food chain from farm to fork.

The survey showed that food waste is a high priority in Irish households, with 54% of those surveyed reporting this issue as a concern to them.

Mary Frances Rochford, Programme Manager in the Office of Environmental Sustainability said Irish households produce over 250,000 tonnes of food waste per year, at a cost of €700 per household.

Some of the main findings from the survey include:

* 9 in 10 agree that consumers have a role to play in preventing food waste.
* 3 in 4 people make a list before food shopping, a simple but effective way to avoid unnecessary purchases.
*Use-By dates (68%) and Best-Before (55%) dates are the main reasons people throw out food are expired.
* Looking at what gets thrown out, a high number of people said that bread (41%), vegetables (39%), fruit (39%) and salad (32%) are the foods they throw out most often.
*And 62% of people forget to eat leftovers in time.

Odile Le Bolloch of the EPA said avoiding food waste at home is about changing our behaviours and building good habits.

“By buying only what we need; planning meals and using leftovers, and storing food properly, we will immediately cut wastage and save money. It makes a big environmental difference too because ‘reducing food waste is the climate action you can do three times a day’.

“It is great to see a strong awareness of food waste issues across Ireland, along with a readiness to take action.”

The EPA called on householders to follow the programme on social media and to take actions to stop food waste.