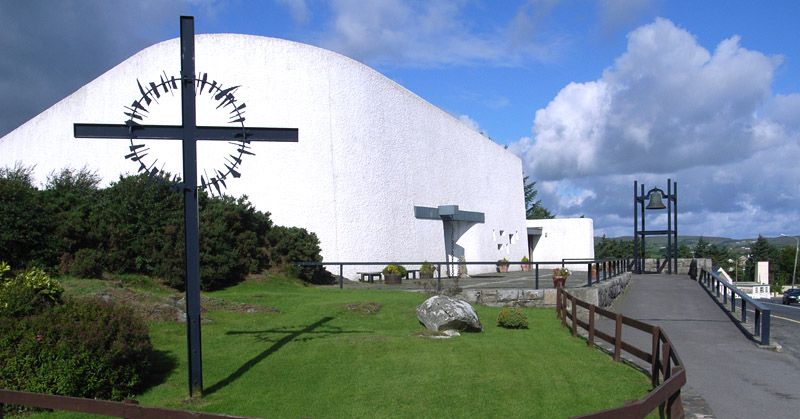 Young Creeslough man Michael McGinley, who died following a car crash in Donegal which also claimed one other life, is to be laid to rest today.

Mr McGinley, of Faymore, Creeslough, passed away as a result of injuries he sustained in a crash on September 1st on the N56 at Derryart.

Another 19 year old man, Jamie Bonner from Dungloe, was pronounced dead at the scene following the two car collision.

Mr McGinley passed away at Letterkenny University Hospital on Sunday last. He was a popular sportsman, dearly beloved by his parents, brother, and a wide circle of family and friends.

In compliance with HSE and Government guidelines wake funeral and burial are private to family and close friends only. The Funeral Mass will be streamed online.