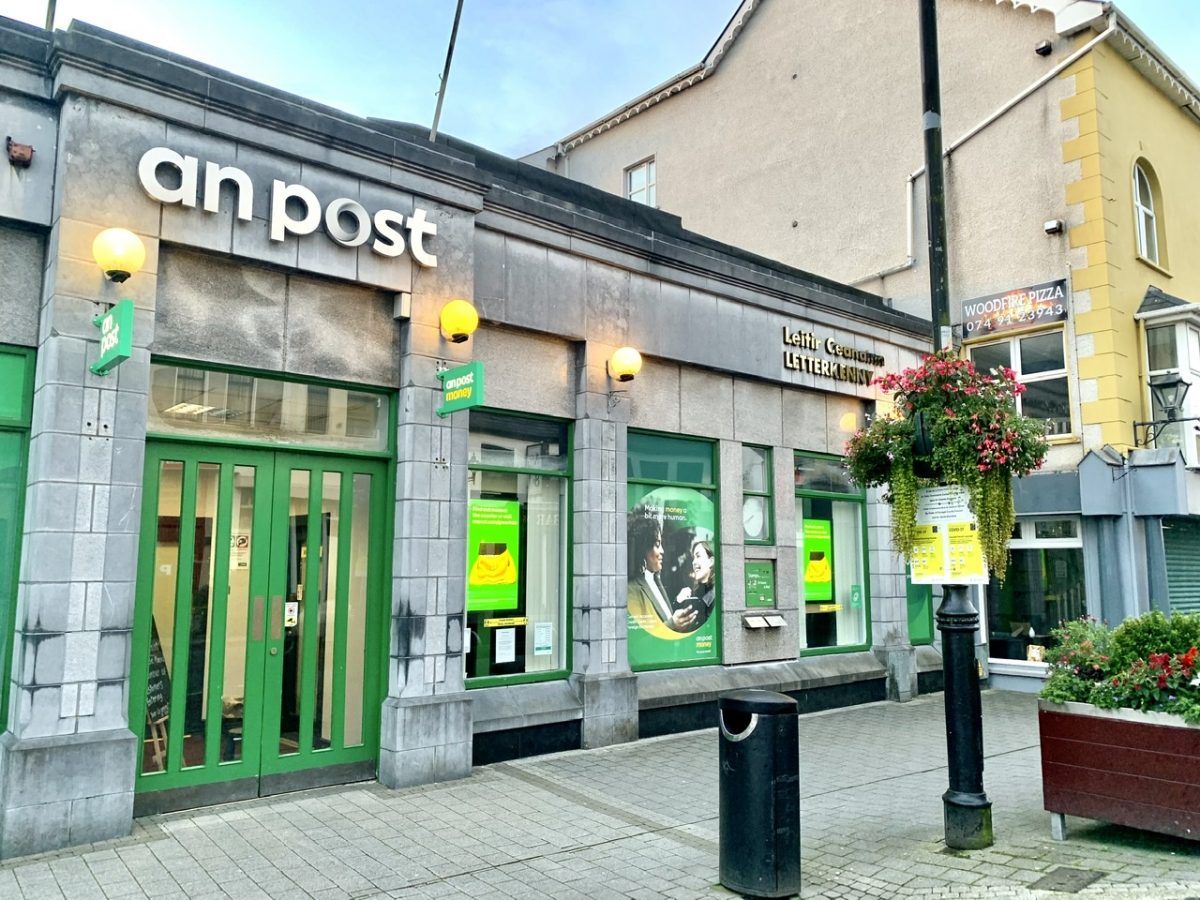 Post office system will collapse unless Government supports it – Report

The Irish post office system will collapse unless State support is provided urgently, a leading report has warned.

The report, commissioned by the Irish Postmasters’ Union, recommends an annual Public Service Obligation (PSO) for the Post Office Network of €17 million.

It says the network continues to provide an economic and social return to communities, far in excess of the Public Service Obligation requirement.

The report, according to an independent review by business advisors Grant Thornton, warns starkly of the need for this action to be taken within months as the network “faces significant levels of unrestrained closures by the end of 2021”.

“The Irish Post Office Network is at a critical juncture. The financial viability and sustainability of the network is challenged like never before in its history,” the report said.

“Many local Post Offices, large and small, urban and rural, will likely be forced to close if the financial conditions under which they operate do not change in the short-term,” it added.

A number of post offices across the country have already shut their doors including dozens in Donegal.

The report says that PSO models for Post Office Networks are not unusual and have already been introduced in the UK, France, Spain, Belgium, Italy, Finland and Poland with the approval of the European Commission.

The study recommends that Ireland now follow this model.