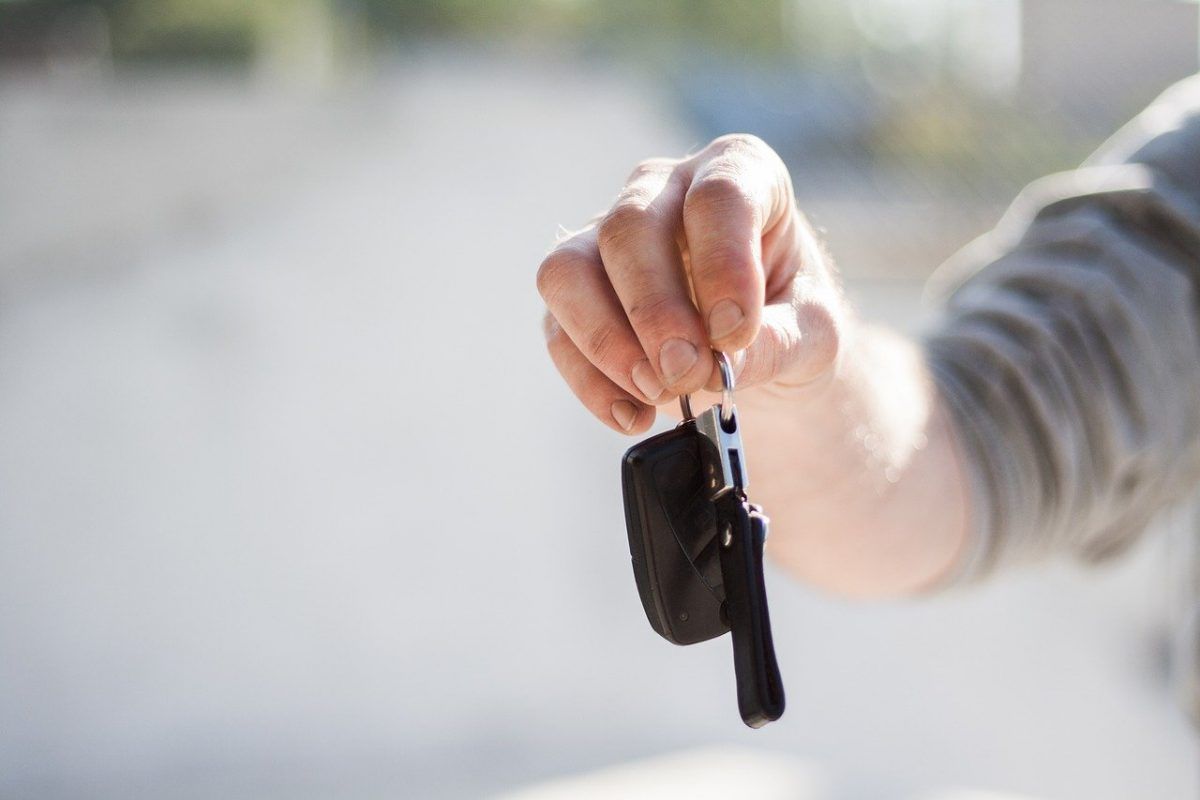 New car registrations up 150% in Donegal for September

New car registrations are picking up speed in Donegal, with an increase of 150% this September compared to 2019.

Donegal’s motor sales industry is reporting a September surge after a lockdown slump.

Car sales in the county are down 10% overall this year, but a late summer increase has seen 128 new vehicles registered in September compared to 52 last year.

The county recorded declining sales from January-May before a catch-up was recorded from June. At the worst of the crisis, just 14 new cars were registered in Donegal in April 2020 – down 91% from the 152 registered in April 2019.

Light Commercials vehicles (LCV) are up 11% (388) in Donegal this year so far. HGV (Heavy Goods Vehicle) registrations are down 53% (28 registrations) in the county compared to January-September 2019 (60).

Despite the surge, the Society of the Irish Motor Industry (SIMI) warned that 2020 sales figures represent the fourth year of decline in a row with new car sales.

Ahead of Budget 2021, SIMI is warning that any increase in VRT would have dire consequences for the sector as it faces both Covid and Brexit. January 2021 will see a new taxation system for new cars tested under WLTP (new testing system) and SIMI warns it would make new cars considerably more expensive.

“A reduction in VRT would protect the 40,000 people employed in the Industry, sustain business, stimulate new car sales while helping to decrease emissions from transport and protect Exchequer Revenues,” said SIMI.

Brian Cooke, SIMI Director General commented: “September represents the first month this year to see an increase for new vehicle registrations, which can be attributed to catch up from the previous eight months of declining sales. Year to date, a far more accurate barometer, sees a reduction for the fourth consecutive year leaving new car sales at recessionary levels, merely 50% of what we should be achieving in a normal functioning new car market.

“January 2021 will see a taxation change for our Industry, the biggest change to VRT and Road Tax since 2008. The 2008 change coincided with the recession, causing a collapse in the new and used car market with close to 15,000 jobs lost. With the duel threat arising from COVID and BREXIT, we simply cannot have the same destabilisation of the car market again.

“A more burdensome VRT regime will undermine both the new and used car markets, making new cars more expensive, impacting on used car values and slowing our fleet renewal. This will inevitably lead to a fall in employment and undermine viable family businesses.

“What we need to see in the Budget is a taxation reduction that will support the new car market and which will be environmentally positive. This will protect jobs, businesses, renew our fleet and reduce emissions.”

New car registrations up 150% in Donegal for September was last modified: October 1st, 2020 by Rachel McLaughlin