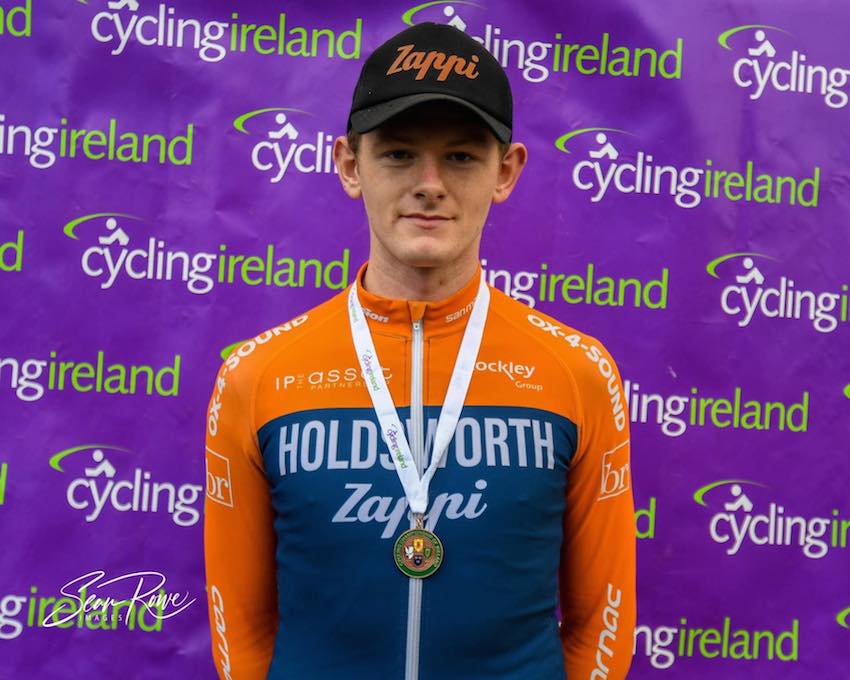 DONEGAL cyclist Mitchell McLaughlin won the Under-23 bronze medal in the time trial at the National Road Race Championships yesterday.

The Drumkeen man, who rides with the Italian-based Zappi Racing Team, came third in the event held at Knockaderry in Limerick.

The U23 race was won by Ben Healy, who set the day’s fastest time in all the categories.

Conn McDunphy – based in France with CC Nogent Oise – won the elite race, beating Nicolas Roche to the title. 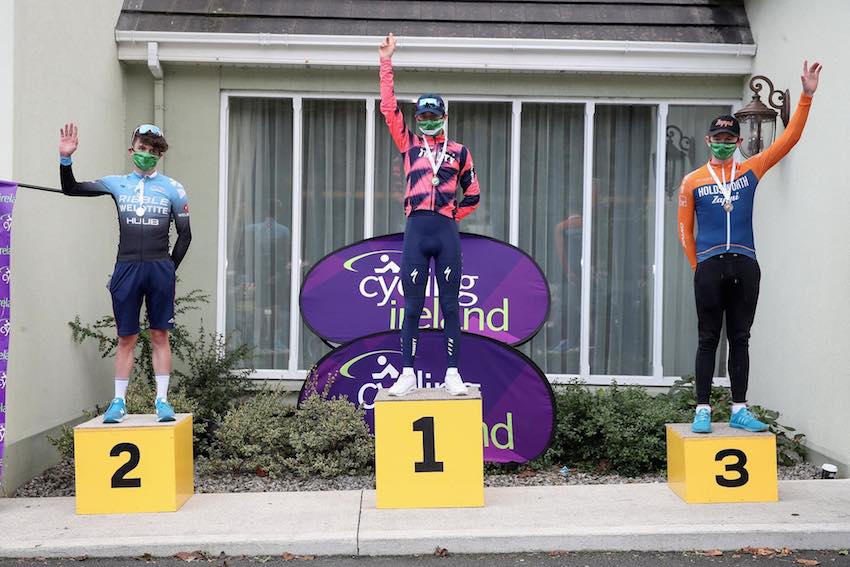 McLaughlin spent a brief period in Italy at the end of the summer.

He finished 30th in a time trial and 50th in a race in his first event post-Lockdown, held at the F1 track in Imola, the Autodromo Internazionale Enzo e Dino Ferrari

Prior to returning home, McLaughlin came second and 13th in an Extrgiro event in Faenza.