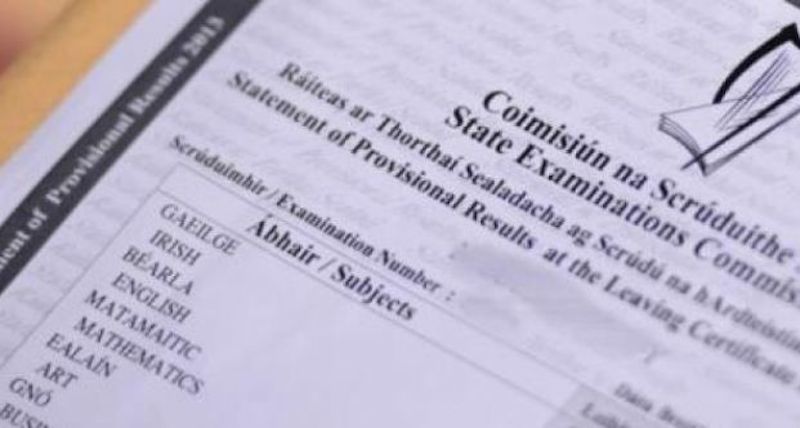 UNIONS representing second and third level students have sought urgent meetings over errors that were found in the calculated grades system for the 2020 Leaving Cert.

The Irish Second-Level Students union and the Union of Students in Ireland have asked Ministers Norma Foley and Simon Harris for talks.

The unions note the ‘significant anxiety in the student population’  and say they want to ‘mitigate the impact of this regrettable and traumatic situation for so many students’.

Two errors occurred in this year’s system, and 7,200 grades were affected.

Both errors related to the way in which candidates’ Junior Cycle results were included in the standardisation process.

They resulted in incorrect grades being awarded to some students when they received their results on 7 September.

Some students, estimated at 6,500, are believed to receive grades lower than they deserved.

The two Unions sent a letter, signed by their respective presidents, Laura Fitzpatrick an Reuban Murray.

“If not handled correctly, this could result in serious fallout that goes far beyond just grades and offers. We need to find the solutions to this together, as quickly and efficiently as possible,” they said.

“We need to find the solutions to this together, as quickly and efficiently as possible.

“You will be acutely aware that the apparent reported failures in the system for grading have caused significant anxiety within the student population. This has caused serious concerns to emerge on availability of classes for students moving on to higher education.

“We recognise that the Covid-19 emergency has inevitably caused deviations from the normal course for examinations, but we are concerned that the confidence expressed by you and others in the selected contingency system has been misplaced.”