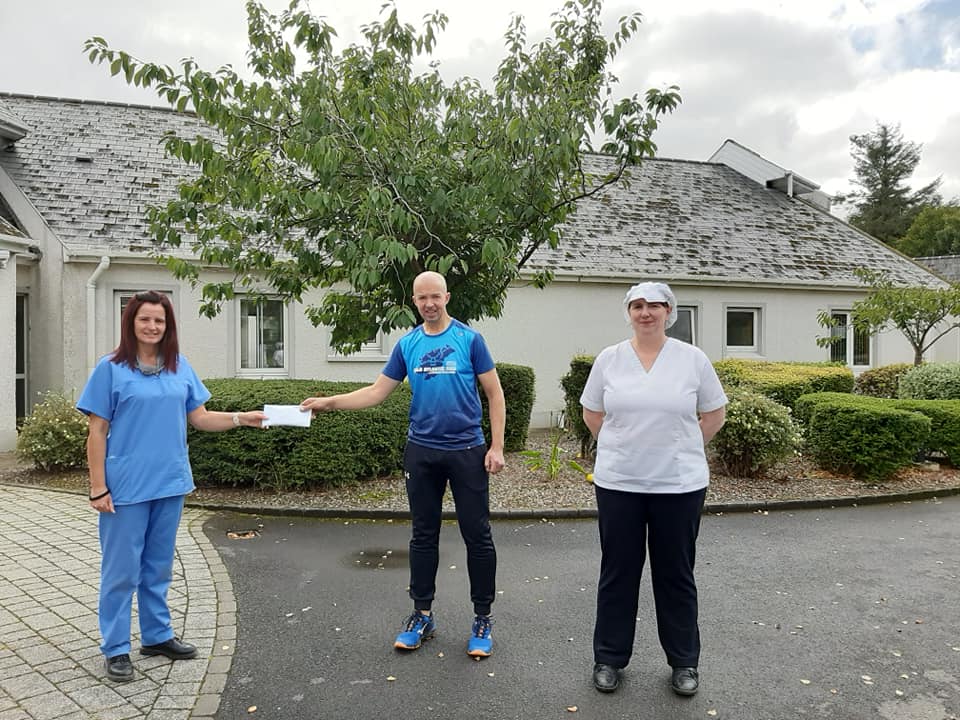 How a Donegal man played along with prank – and raised €4,000

A DIEHARD Manchester United fan used a lockdown prank to raise over €4,000 for local causes.

Rodney Bates came home in work one Saturday in June to find his phone hopping with messages.

A prankster, whose identity still remains unknown, posted a message on Rodney’s Facebook page saying that to celebrate Liverpool winning the Premier League, he was making a Liverpool garden bench and running a draw with entries priced at €10.

Such was the high volume of responses, Rodney – who works at Bonnar Engineering in Letterkenny – decided to play along. 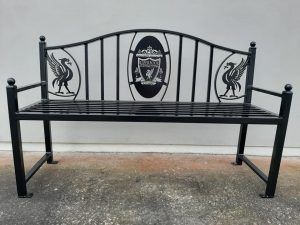 “After a lot of slagging, I was pressurised into making it, so I did when I got a chance,” Rodney told Donegal Daily after his efforts raided €4,250.

Donegal Hospice received €2,140 while the other 50 per cent was split between the two national schools in Convoy with Scoil Bhríde and Convoy Joint NS each receiving €1,065.

The bench was won by Martin Toal and Rodney thanked everyone who supported his venture. 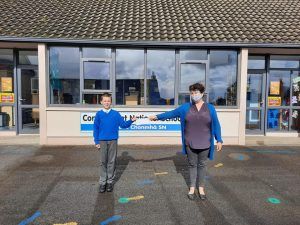 He said: “The support was very much appreciated. I’m delighted with the money raised.” 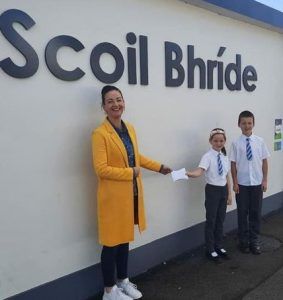