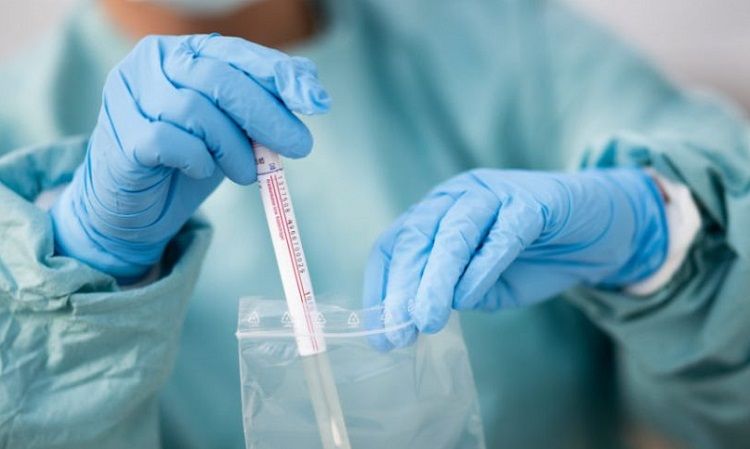 410 new cases of the virus were confirmed in the county in the two weeks from September 19th to midnight October 2nd.

Donegal has the highest incidence rate in the country, according to data from the Health Protection Surveillance Centre (HPSC).

The current incidence rate is more than twice the national figure, which stands at 107.98 in the past fortnight.

The latest local figures for Donegal highlighted concerns in the Lifford region, where the incidence rate was 602.6 per 100,000 for the last 14 days up to Monday 28th September.

Some areas including Milford on 72.6 cases per 100,000 remain behind other parts of Donegal but are still rising.