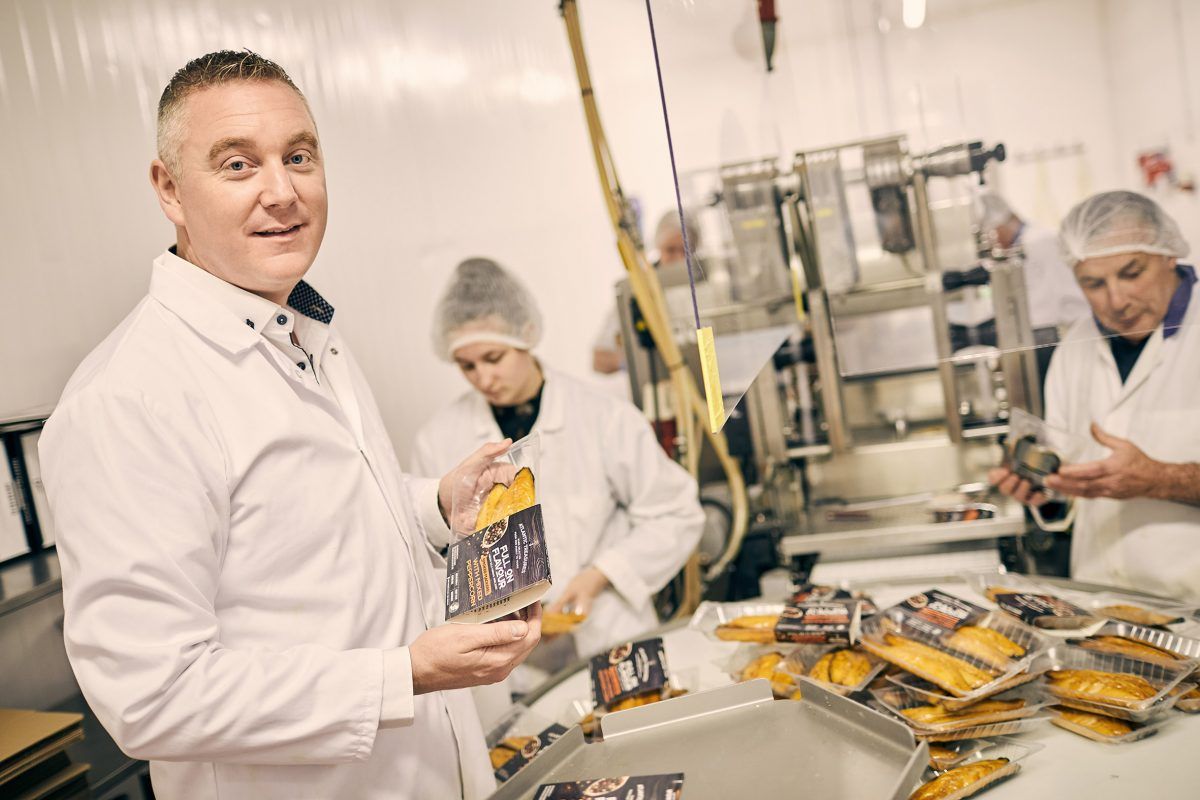 Some of Donegal’s top food producers are celebrating success in the Blas na hÉireann Irish Food Awards, which were announced this weekend.

Businesses in the county scooped a range of Gold, Silver and Bronze prizes in the national event, which took place online on Saturday.

Among the top winners were Killybegs seafood company Atlantic Treasures and the Convoy-based Green Pastures dairy company, who each picked up four awards apiece. 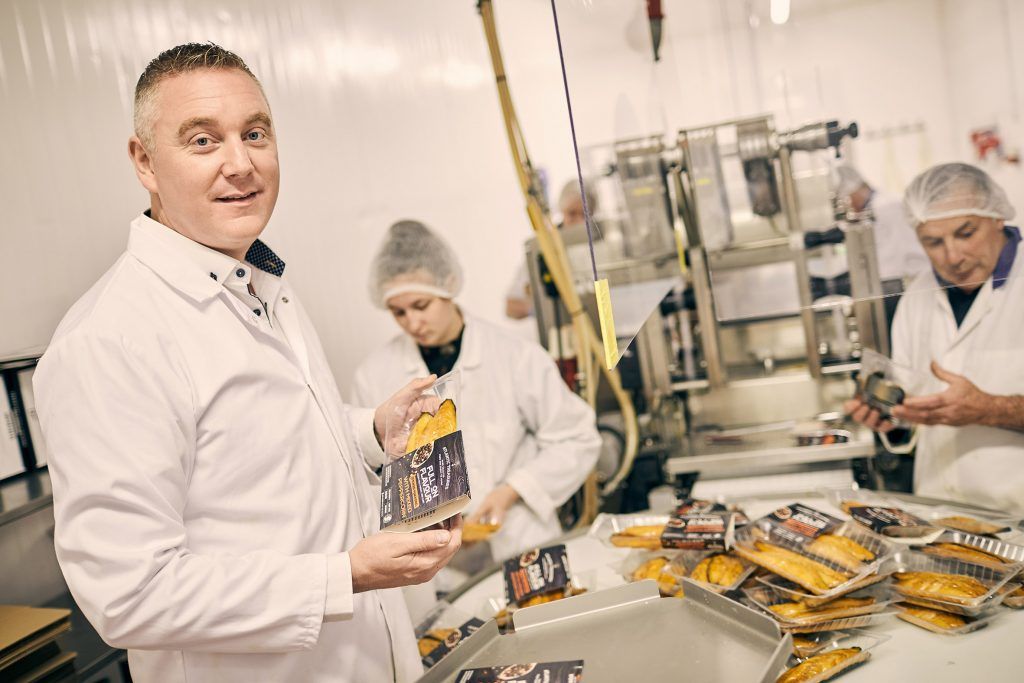 Pictured is Michael O’Donnell, Head of Business Development and Marketing at Atlantic Treasures. 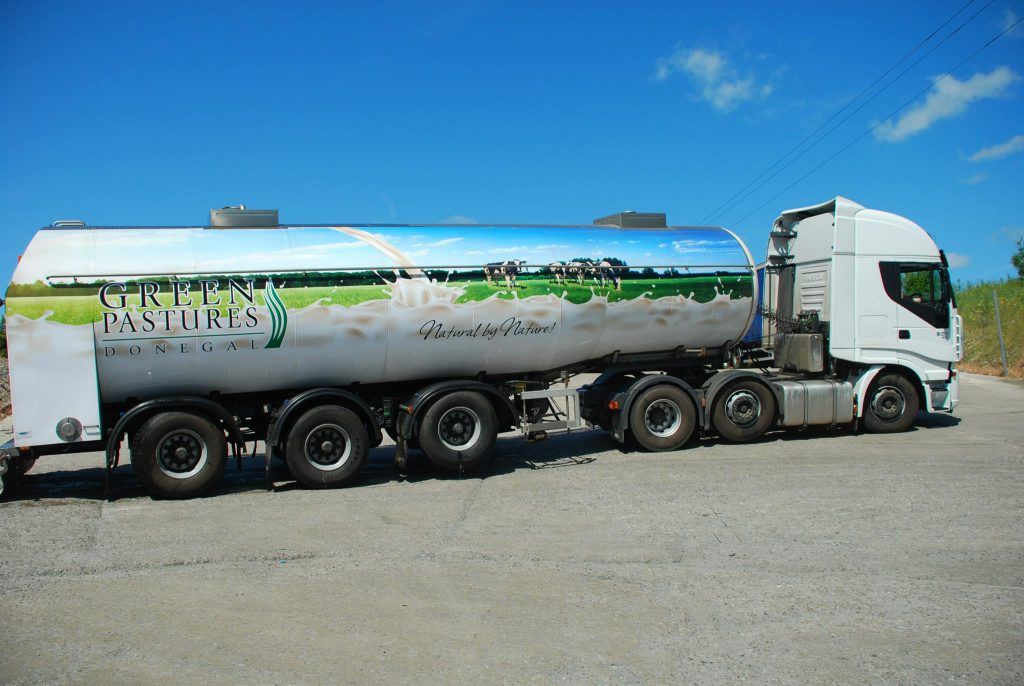 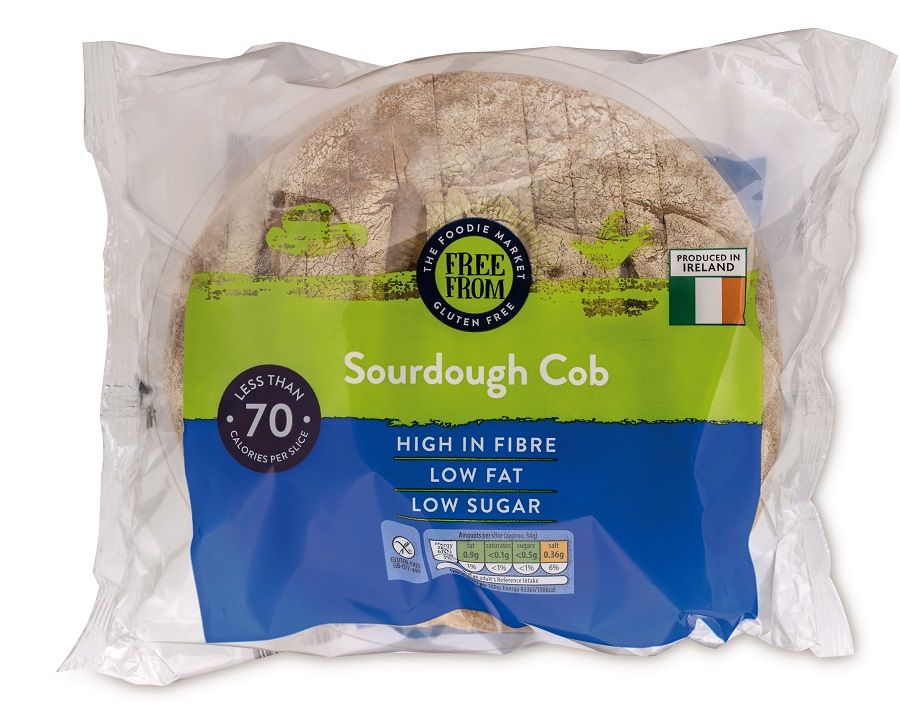 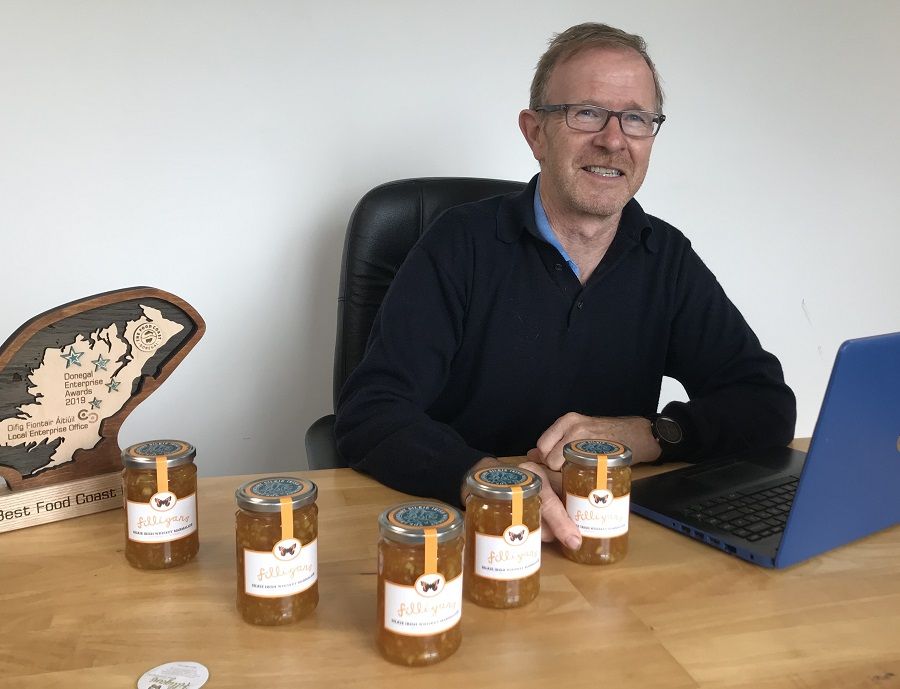 Now in its 13th year, the Blas na hÉireann Irish Food Awards awards are the biggest competition for quality Irish produce in Ireland.

Meanwhile, Atlantic Treasures is also a finalist in the Irish Country Magazine Irish Made Awards. They are the only Donegal business to reach the final in the food category and are joined a number of other businesses in the county who reached the finals including Eilis Galbraith Designs (Home), Bernie Murphy (Fashion) Minikin Studio (Gift), Hanna Hats (Accessories) and Huku Balance (Home). The winners of each category will be announced in November.