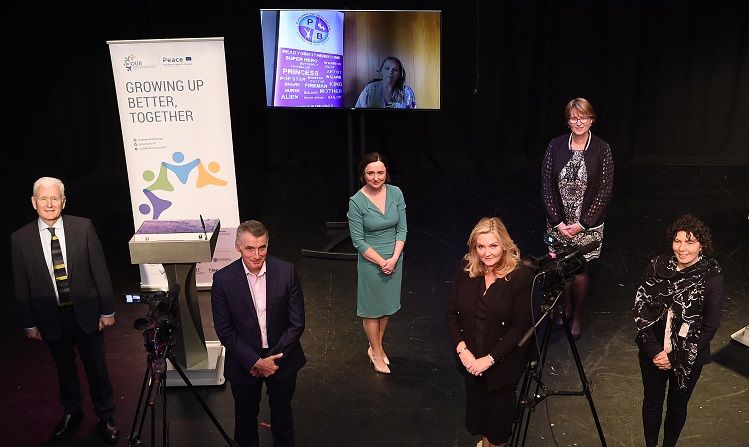 Donegal Youth Service is set to play a key part in a new peacebuilding project aiming to tackle mental health and well-being in children and young people.

The EU PEACE IV-funded project, called ‘OUR Generation,’ will be delivered on both sides of the border.

The project will run through education, youth and community settings across the Five Urban Village Areas of Northern Ireland, the Border Region of Ireland and Northern Ireland, with the aim of building positive relations and emotional resilience in communities impacted by four decades of the Troubles and the legacy of the conflict across the island of Ireland.

Together, the organisations will utilise €6.1M (£5.1M) of EU PEACE IV funding to support communities to tackle post-conflict peace building and mental health over three years.

OUR Generation will reach 36,000 children and young people who will engage in programme design and delivery, including provision of peer support, developing skills and confidence to improve well-being within their communities. They will also act as agents of change, building peace for future generations.

A virtual event took place last week to unveil the objective of the project – Growing Up Better, Together.

OUR Generation is a partnership led by Action Mental Health, funded through the European Union’s PEACE IV Programme, which is managed by the Special EU Programmes Body (SEUPB). Match-funding for the project has been provided by The Executive Office in Northern Ireland and the Department of Rural and Community Development in Ireland. 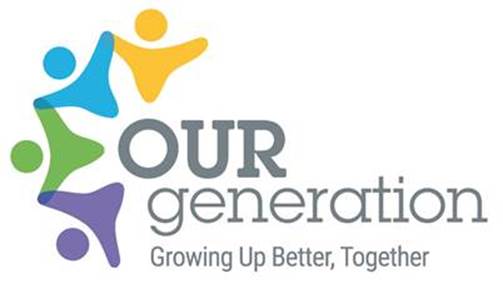