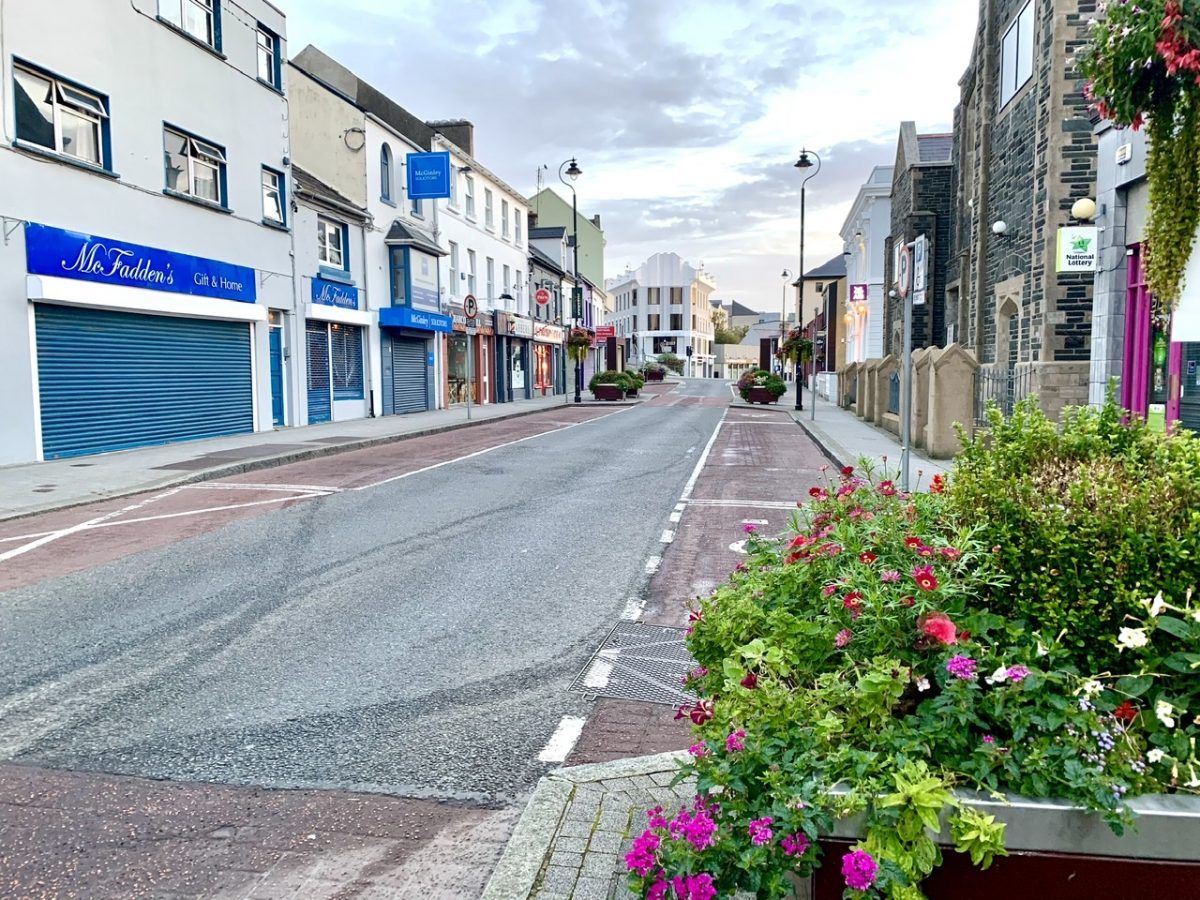 Letterkenny Chamber has backed calls for a regional accelerator programme to distribute enhanced package of EU funds in West, Border and North West.

Ireland has the highest level of regional inequality amongst EU member states. As a result, a dedicated regional investment accelerator should be set-up in Ireland’s Northern and Western region to distribute the next tranche of Government and EU regional development funds.

The Government is about to decide how to spend the €1.2 billion pot of EU Cohesion Funds for the period 2021 to 2027 with €350 million allocated for the Northern and Western Region.

The Northern & Western Regional Assembly (NWRA) wants the government to give local bodies more control over how the 2021 to 2027 funds are spent – it suggests replicating a model that has been successfully rolled out in the Cornwall region of England.

Today it launches a campaign called ‘Let’s Be More’ to address inequality and economic decline in the region. ‘Let’s Be More’ is backed by elected representatives, Chambers of Commerce including Letterkenny, Sligo and Galway, other stakeholders and employers like North West-based Ward Automation, which makes automation products for high end manufacturing industries. 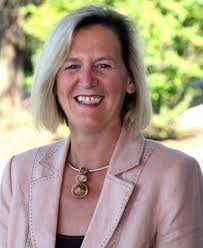 Commenting, Letterkenny Chamber CEO Toni Forrester said the idea of a regional investment accelerator would address a legacy of underinvestment in the Northern and Western regions.

She said: “Letterkenny is the commercial Centre of Donegal and as such we have huge potential. Recognised as an existing global financial services centre our ambition has always been international, built on a strategic partnership with our partners in Derry City & Strabane.

“Working with our colleagues in Derry the North West City Region has all the characteristics of a modern city with a vision to match. The increased 60% co-financing rate is to be welcomed but if decisions and funding on regional development were more locally-based, regions would be empowered to better develop their own economies and specialisations.”

The NWRA believes the region can do more with the money by:

The current financing mechanism is too restrictive. The NWRA says an Integrated Territorial Investment model has been successfully rolled out in Cornwall in south West England, giving people more local control and a say in investment in projects that can benefit the region. The mechanism speeds up project lead times and cuts the amount of red tape involved. An ITI focuses acutely on regional strengths and fosters much more innovation through public-private investment.

Chairperson of the Northern and Western Regional Assembly David Maxwell said this new mechanism was needed as “regional inequality in Ireland is growing.”

He said: “Our region – due to its performance – has been downgraded by the EU from ‘Developed’ to a “Transition region”. This regional divergence is set to continue. Brexit will have an undue impact on this region. The EU Commission have also documented the disproportionate economic impact that Covid-19 will have on the north and west.”

“This is hugely disappointing. Although the national economy is growing, this region’s relative growth has not kept pace creating a two-speed economy. It’s sobering reading particularly when you examine the region’s economic performance between 2015-2020. We need to start doing more”.

Maxwell stressed proven solutions, such as Cornwall, are out there for regions like ours.

“The members of the NWRA are calling on Government to apportion these funds into a region-wide accelerator. We estimate there is approximately €350m available to the region. Let’s Be More means we need ‘more action’ to stimulate research and innovation, more funding for industrial transition and entrepreneurship, SME supports, climate adaptation and urban/rural regeneration.”

David Minton, CEO of the Northern and Western Regional Assembly, said the establishment of a more regionally-focused accelerator, which is a proven mechanism, would allow for greater government investment in the region’s key growth enablers.

He said: “Ireland needs all its regions performing. To address complex issues like improving sustainability alongside productivity, international evidence suggests strengthening the institutions that are close to the action, in regions, where they have the local knowledge and contacts that can improve policy implementation and bring projects to fruition”. ‘Positive Discrimination’ is a policy adopted across many EU and international economies to address regional inequality.

“The region needs additional investment to develop, for example, Galway and the region’s designated Regional Growth Centres and Key Towns to sufficient scale, improve the region’s human capital levels via its Third Level Institutes, enhance regional infrastructure that enables growth, support SMEs in rural communities and support our further education bodies. This will also underpin the digital transition that will support Industry 4.0.”

The campaign is being supported by Chambers in the region including Sligo, Galway and Letterkenny.