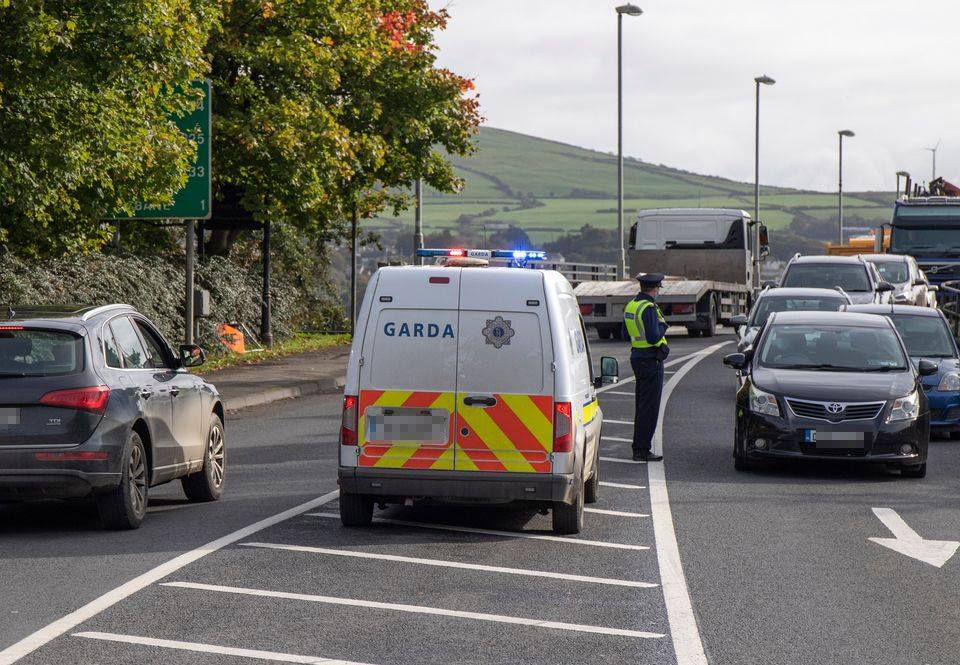 AS GARDAÍ ramp up checkpoints across the country, the Government is exploring measures to ensure stronger enforcement of Level 3 restrictions.

Ireland made a nationwide move to Level 3 at midnight and Gardaí have been on patrol at 132 checkpoints nationwide in order to police the movement of people making unnecessary journeys outside of their counties.

Operation Fanacht was reintroduced by An Garda Síochána and visibility has significantly increased, including checkpoints at major border crossings in Donegal.

Under Level 3, people are being encouraged not to travel out of their county unless for essential reasons.

In the Dáil, An Taoiseach Micheál Martin confirmed that the Government is looking at fines in order to enforce these measures – or to act as a deterrent. 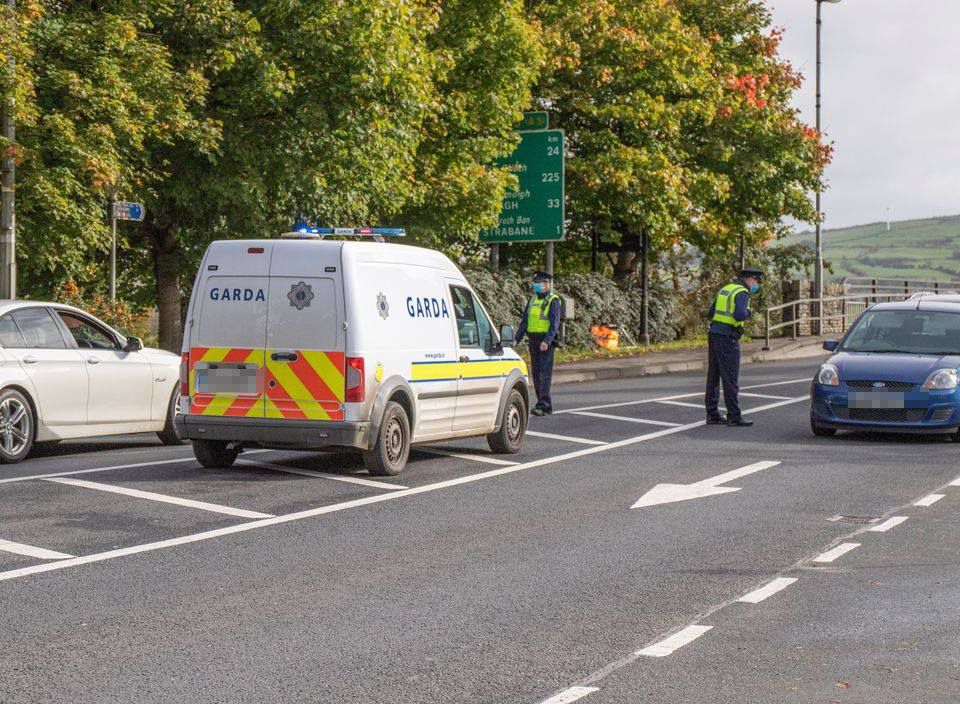 “We are particularly concerned about Northern Ireland,” Martin said.

“Northern Ireland is now a significantly challenging situation in terms of the very, very high numbers.

“Clearly, the overspill into the Republic and the consequence that could there, so we have to deal with that as well.”

Martin confirmed that the Government is looking at fines in terms of traffic and other movements within the State.

Tanaiste Leo Varadkar has suggested penalties such as €50 for not wearing a face covering or €200 for not abiding by travel guidelines. He stressed that fines would have to be graduated and on-the-spot rather than issuing court proceedings.

Varadkar is reported to have told a Fine Gael meeting that the aim was to ensure public buy-in to Level 3 restrictions rather than have to introduce a heightened penalty system. 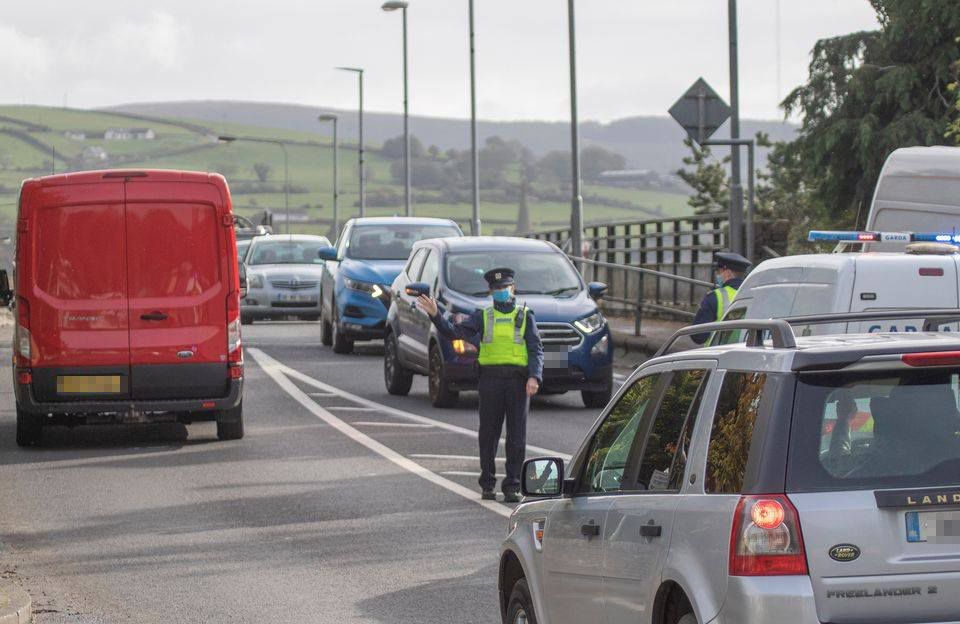