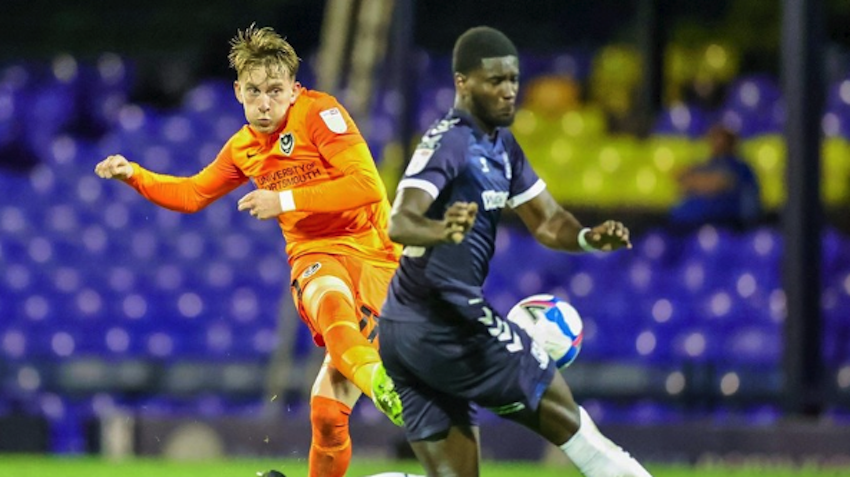 Pompey scored a comfortable 3-0 win at Roots Hall, where a Curtis double followed John Marquis’ opener from a penalty.

Kenny Jackett, the Portsmouth manager, rang the changes and Curtis was restored to the starting XI.

Marquis drilled home midway through the first half after a foul on Haji Mnoga.

Late in the first half, Curtis’ 25-yard effort deceived the Southend goalkeeper to double the lead.

With 13 minutes to go, the St Johnston man sealed the win as he found the bottom corner with a fine long-range effort.