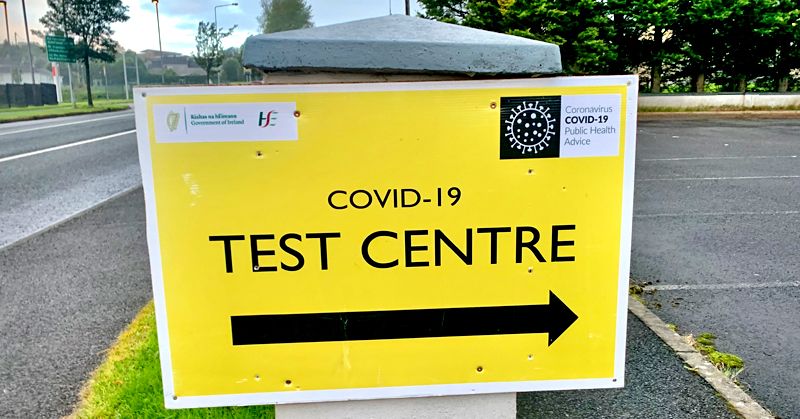 THERE have been almost 10,000 Covid-19 tests conducted in Donegal over the last four weeks.

In the four seven-day periods since September 7, there were 9,556 tests conducted in the county.

In the weekend ending Sunday, October 4, there were 2,875 tests conducted in Donegal, the HSE confirmed to Donegal Daily.

That is 85 fewer tests that in the preceding seven-day period, when there were 2,959 tests conducted in the county.

There are now two tests centres operating in Donegal and in the last week there were an average of 408 tests a day carried out in the county.

Towards the end of September, a pop-up test centre began operating at the Cleary Centre in Donegal. This facility compliments the Community Testing Centre at the St Conal’s Campus in Letterkenny.

On the week ending September 13, there were a total of 1,348 tests carried out and that number rose significantly, to 2,375, by the end of the next week.

On the last weekend in August, Donegal had a total of 476 tests.

A HSE spokesperson said they were not releasing test data for the individual centres and would not divulge the amount of people in Donegal who have not presented for a scheduled Covid-19 test.

In the last two weeks, there have been 497 new cases of coronavirus in Donegal, where the incidence rate – 312 cases per 100,000 population – is the highest in the country.