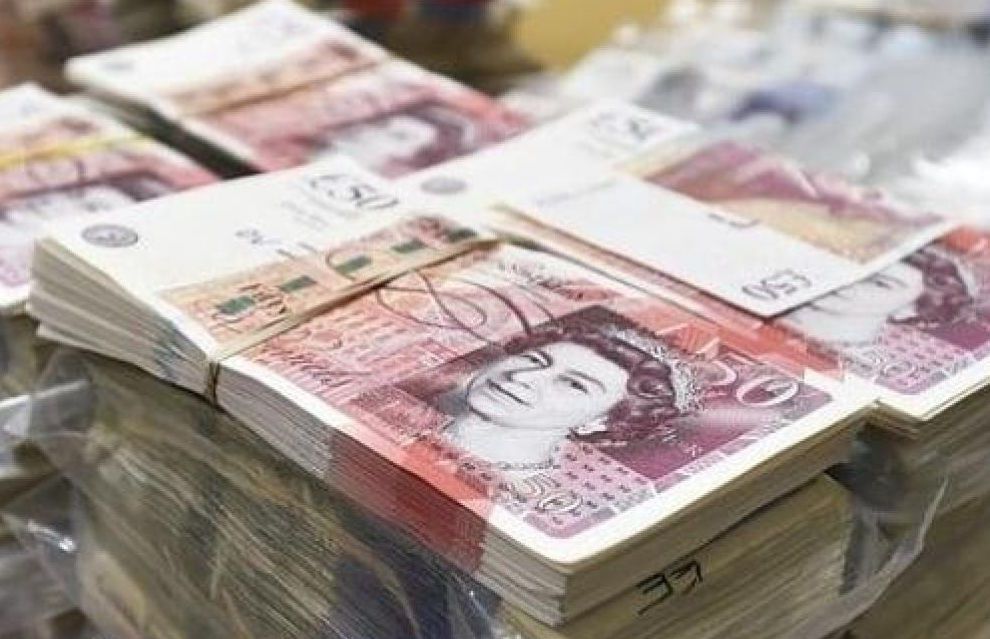 A woman with Donegal roots has been charged with money laundering after more than €2million in cash was seized by Border Force officers at London’s Heathrow Airport.

Tara Hanlon, 30, was stopped at the airport’s Terminal 2 at around 8pm on Saturday night last, 3 October before attempting to board a flight to Dubai.

Ms Hanlon is originally from rural Donegal but has been living in a Leeds in England.

Officers searched FIVE suitcases and found cash totalling £1.9 million in sterling notes – the largest such detection at the border so far in 2020.

Hanlon was arrested, along with a 28-year-old woman from the Doncaster area, and the investigation was referred to the National Crime Agency (NCA).

Chris Philp, Minister for Immigration Compliance and the Courts, said “This is the largest individual cash seizure at the border so far in 2020 and I am delighted with the efforts of Border Force officers.

“Preventing the export of undeclared cash from the UK is a vital step in clamping down on organised criminal gangs.”

Miss Hanlon, with an address at Pelham Court, Leeds, was later charged with money laundering and appeared at Uxbridge Magistrates Court on Monday, 5 October where she was remanded in custody until her next appearance at Isleworth Crown Court on 5 November.

The other woman arrested has been released under investigation.