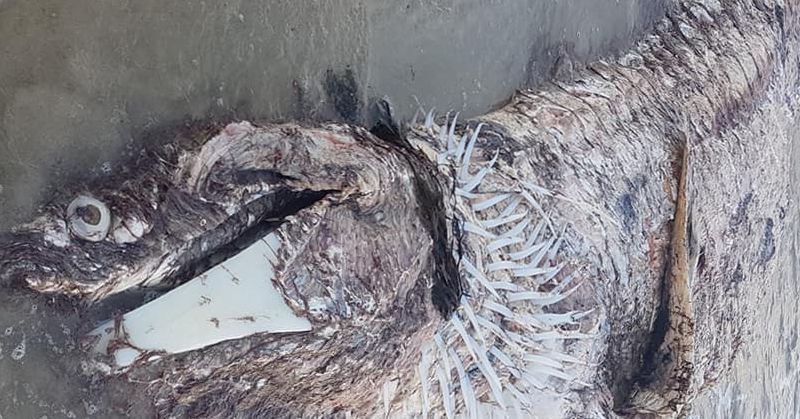 The remains of a large basking shark have washed up on a beach in West Donegal.

Early analysis by a member of the Donegal Branch of the Irish Whale and Dolphin group estimates that the shark has been dead for a week or more.

The carcass is currently decomposing, while the cause of death is unclear.

Basking sharks are the biggest fish in Ireland’s seas and the second largest fish in the ocean. Adult basking sharks can reach over 5 tons and can grow up to 10 metres in length. They are common in the waters off Donegal, where basking shark season runs from April to early August.